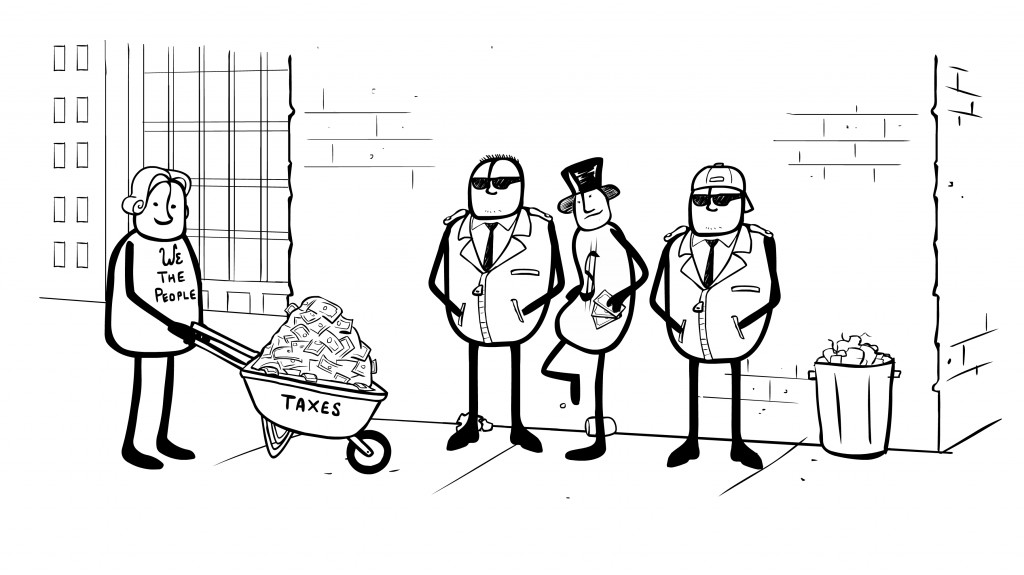 The United States Isn't Broke But Why is Our Economy Broken? It Favors the Top 1%

The Story of Stuff Project takes on government subsidies in new online movie called ‘The Story of Broke’ and calls for investments in a clean, fair economy.

The United States isn’t broke; we’re the richest country on the planet and a country in which the richest among us are doing exceptionally well. But the truth is, our economy is broken.

We are producing more pollution, greenhouse gasses and garbage than any other country. In these and so many other ways, it just isn’t working. But rather than invest in something better, we continue to keep this ‘dinosaur economy’ on life support with hundreds of billions of dollars of our tax money. The Story of Broke calls for a shift ingovernment spending toward investments in clean, green solutions—renewable energy, safer chemicals and materials, zero waste and more—that can deliver jobs AND a healthier environment. 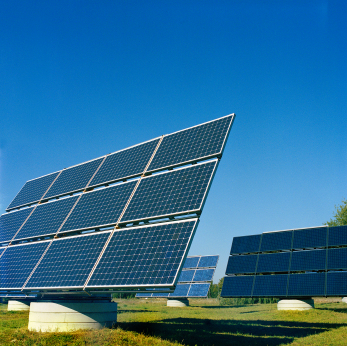 If the world does indeed go on past 2012, the U.S. should see major stimulus money improve renewable energy efforts.  Vice President Joe Biden said on Tuesday, “Government stimulus spending has put the country on track to double renewable energy production capacity by 2012 and halve solar power costs by 2015.” “The report outlined a goal of doubling renewable energy capacity from the 28.8 gigawatts of solar, wind and geothermal sources installed as of the end of 2008 to 57.6…

This is a fourth in a series of posts about the Cleantech Open Conference on July 22, 2010. The other three were: Electric Cars? What about Trucks and ?,  Data Can Make us Greener and   Location Key to Green Buildings. The “Smart Decision Making for a Dumb Grid” panel discussion highlights another theme of the conference–the importance of government policy in supporting green technology-based industries. Government Support for the Smart Grid? Jeff Byron is a regulator who complained “the space…

There’s some good news for business owners in California. PG&E one of the country’s largest natural gas and electric utilities has allocated $20 million for On-Bill Financing (OBF) loans to customers from Eureka in the north to Bakersfield in the south, and from the Pacific Ocean in the west to the Sierra Nevada in the east. The program’s been around for a while but it is underutilized, so this is a call to action. What exactly is OBF? It is…

New Resource Bank Certified as a B Corporation

File this social enterprise news under ‘Better late than never’ From New Resource Bank’s website: SAN FRANCISCO (June 9, 2010) — New Resource Bank (OTCBB: NWBN) is proud to announce it has become a Certified B Corporation (the “B” is for benefit) for its commitment to comprehensive social and environmental standards. The bank is the first Certified B Corporation whose stock is traded on the OTC Bulletin Board. Not that New Resource is late relative to their larger contemporaries, more that…

American Express, in partnership with NBC Universal, is holding a competition to “Shine A Light” on an “inspiring” small business. I find so many of you inspiring, I’m thinking: Could it be you? They are looking for small businesses that are: Innovative Give back to the community Demonstrate a “customer first” mentality. If so, they want to hear your story and you might win a $100K grant in cash and marketing support from American Express.

Editor’s Note: The is a guest contribution by Ian Rogoff, Chairman of the Nevada Institute for Renewable Energy Commercialization, and Chairman and CEO of The Helio Group (parent company to HelioPower). This is the sixth post in a series from the CEO’s of major solar companies. You can follow the complete series here. There is a long overdue debate underway in industry and political circles regarding the merits of federal funding for renewable energy (RE) commercialization. Distinct from RE projects and RE deployments, commercialization involves identifying…

How Can Your Small Business Take Advantage of the Tax Incentives in the Stimulus Package for Efficiency Upgrades?

Yesterday I received another email from small businesses asking for advice on where to get financing so I put together this list.  Three out of the four the resources are recycled Ecopreneurist.com posts.  I simply gathered them in one place: How To Finance A Green Business by Leah Edwards is an excellent post that covers four potential sources of cash for green businesses: SBA loans, social-venture venture capital funds, Friends-and-Family financing and partnering with a nonprofit organization. Recently, Leah also…