The Office of Gas and Electricity Markets (Ofgem) has proposed systemic reforms to support millions of new electric vehicles (EVs) forecast on Britain’s roads in the coming decades –while keeping EV costs down for their users and all energy consumers. The energy regulator also would also like to see more renewables and battery storage capacity amidst the “radical transformation” of the UK’s power grid, it announced on July 23, 2018. 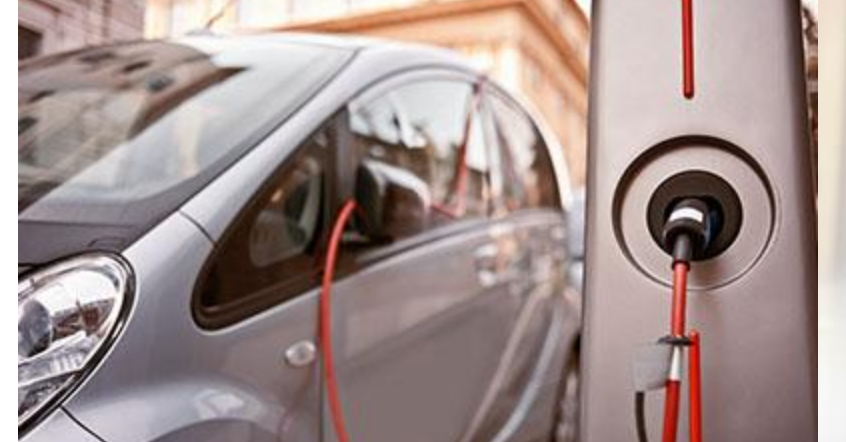 Ofgem’s proposed reforms follow an open letter last week from the UK’s green energy sector. It called upon the government and Ofgem to better incentivize flexibility services on the power grid in order to “have any change of a renewable future.” A recent study also suggested businesses could cut their energy bills by up to 10% by embracing demand response and other flexibility services.

Ofgem has launched a consultation around a Significant Code Review to conclude in 2020 with a view to initiating “wide-ranging and holistic change” to the system from 2022.

UK Energy Reforms and their Consequences

The government is seeking ways to boost the number of EVs on UK roads, adding further impetus to build in greater grid flexibility. HM Treasury has opened bidding for a company contractor to oversee its £400m fund to encourage EV uptake through building a more fiscally appealing charging infrastructure.

Ofgem outlined how the proposed energy reforms can have multiple consequences.

Jonathan Brearley, executive director for systems and networks at Ofgem, said the reforms would make the power systems more efficient by giving generators and other users more choice and flexibility on how they connect to the grid. “Our reforms will help more users charge their electric vehicles and save them money,” said Brearley. “The way we generate, transport, and use electricity – and power our cars – is undergoing a radical transformation in Great Britain. Ofgem will ensure that the energy system is fit for this exciting, cleaner future and at the lowest cost for consumers.” 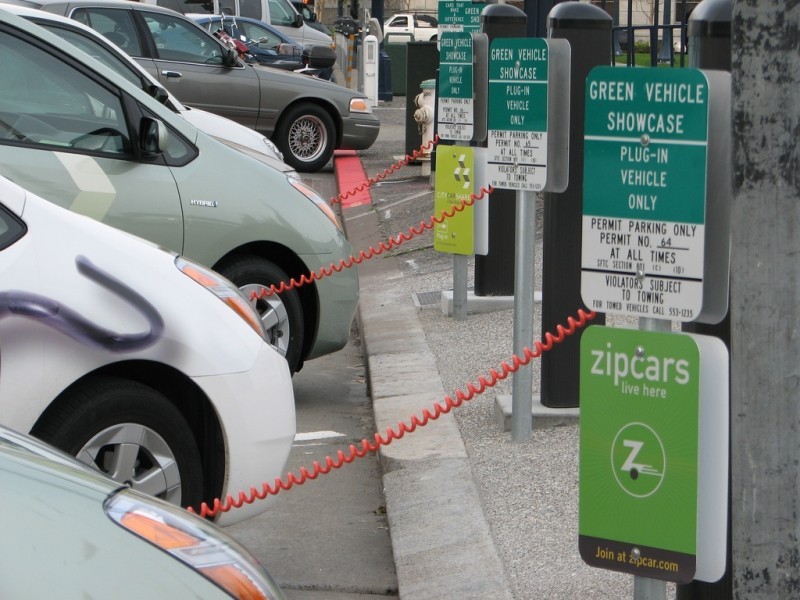 Flexible Energy Use and EVs

Ofgem intends to work with the industry to overhaul energy system rules and put the reforms in place between 2022 and 2023. Wholesale system reforms are now also being sought to give incentives for customers to charge their EVs at the cheapest time of day, as well as freeing up existing grid capacity to allow new generators or businesses generating their own power on site to connect to the grid more quickly.

More flexible use of the energy system will allow more EVs to be charged from the existing grid. If owners only top up outside peak demand times on the grid, at least 60% more EVs could be charged up, compared with inflexible charging where electric vehicles are only charged at peak times.

The Ofgem analysis looks at the impact of EV charging on typical household electricity demand across five scenarios. They investigate the impact of charging at different speeds and during different times of the day. The analysis showed that, when flexible chargers were used at least 60% more, EVs could top up using the lower voltage electricity grids without needing to upgrade network infrastructure.

Thus, for flexible charging to work, EV owners will need to use “time of use” tariffs available through smart meters where, for example, the price of electricity can be cheaper outside peak time when there is less strain on the electricity grid. 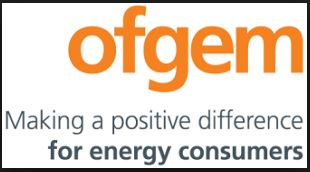 Ofgem is the independent energy regulator for Great Britain. Its priority is to make a positive difference for consumers by promoting competition in the energy markets and regulating networks. It is a non-ministerial government department and an independent National Regulatory Authority, recognized by EU Directives. They work effectively with, but are independent of, government, the energy industry, and other stakeholders within a legal framework determined by the UK government and the European Union.

They are governed by the Gas and Electricity Markets Authority (GEMA), which consists of non-executive and executive members and a non-executive chair. Non-executive members bring experience and expertise from a range of areas including industry, economics, consumer and social policy, science and the environment, finance and investment, and European energy issues. The Authority determines strategy, sets policy priorities, and makes decisions on a wide range of regulatory matters, including price controls and enforcement.