Goal-setting is always difficult, usually a little ambitious, and often overly idealistic. So, when the California Air Resources Board announced recently that greenhouse gas (GHG) pollution in the state fell below 1990 levels for the first time since emissions peaked in 2004, most of us were astonished. The state has accomplished its goal 4 years early, with a power sector emissions drop of 35% contributing substantially to the low carbon energy effort. This achievement has been roughly equal to taking 12 million cars off the road or saving 6 billion gallons of gasoline a year. 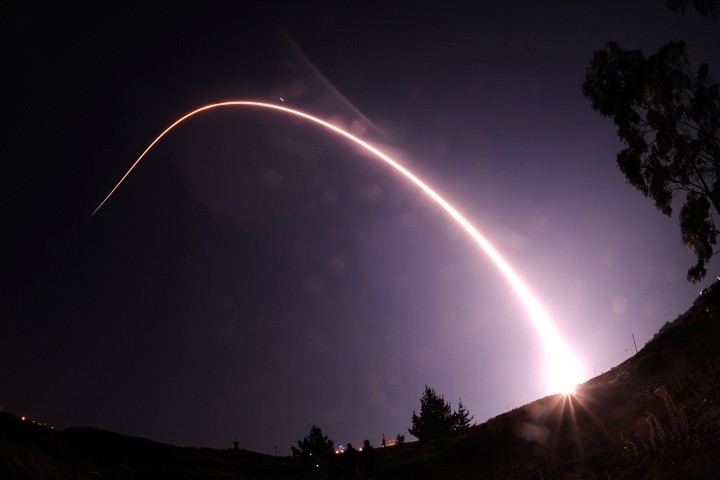 California has aggressive targets for renewable energy in its power generation mix. A combination of sun, wind, and innovative companies willing and able to build what’s needed have coalesced to achieve a power mix that will eventually be more than half zero-emissions. California’s visionary story is a melange of decarbonization through electricity, tackling transportation emissions, reducing industry and building energy consumption, and an intensive focus on GHGs.

The state’s annual emissions inventory helps keep the state accountable for meeting its emissions reduction targets. Highlights from the inventory include: 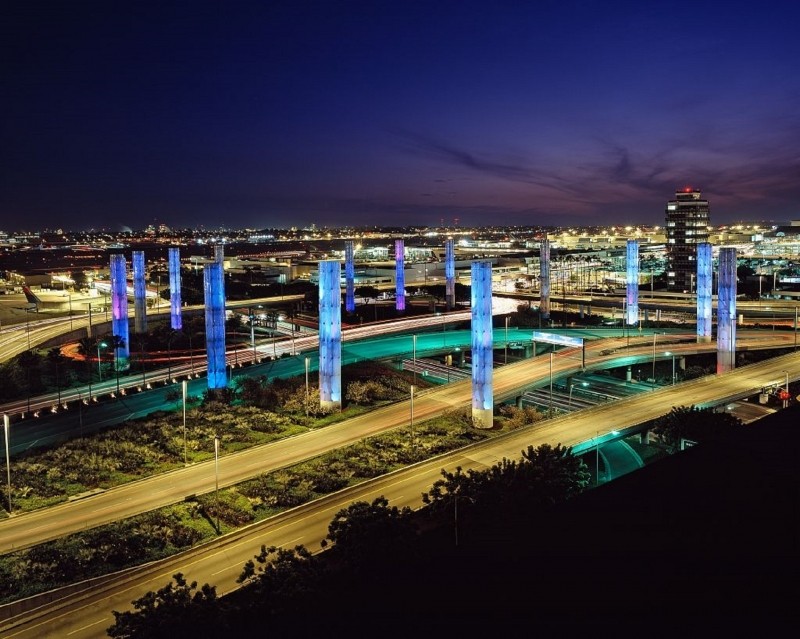 “California set the toughest emissions targets in the nation, tracked progress and delivered results,” said Governor Edmund G. Brown, Jr. “The next step is for California to cut emissions below 1990 levels by 2030 – a heroic and very ambitious goal.”

Thanks to the carbon price signal created by the Cap-and-Trade Program that makes fossil fuel generation more expensive, cleaner out-of-state electricity is increasingly taking the place of fuels such as coal. This included more imports of hydroelectric power from outside the state, which grew by nearly 39% in 2016.

“In California we see the impacts of climate change all around us, but our efforts to curb its worst impacts are on track. We are well positioned to meet the challenge of the 2030 target,” said CARB Chair Mary D. Nichols. “This is great news for the health of Californians, the state’s environment and its economy, even as we face the failure of our national leadership to address climate change.”

GHS emissions in California and elsewhere could continue to decrease, with more robust efficiency standards — provided Trump and cronies don’t invalidate them. More electric vehicles on the roads are inevitable. And transportation is making headway in other realms, too. For example, some Californians are swapping 3,000-pound internal combustion automobiles for 80-pound electric bikes. That means a massive reduction in energy consumption for doing the same job of moving a person around. California’s GHG reductions give us all hope.