Vitol, the world’s biggest oil trader, and Low Carbon, a UK investment company that leverages current and emergent renewable technologies, have created a renewables fund that will invest in energy assets across Europe. VLC Renewables will have an initial allocation of $234 million (200 million euro) toward European renewable energy generation projects. Investment opportunities may be offered to third parties. 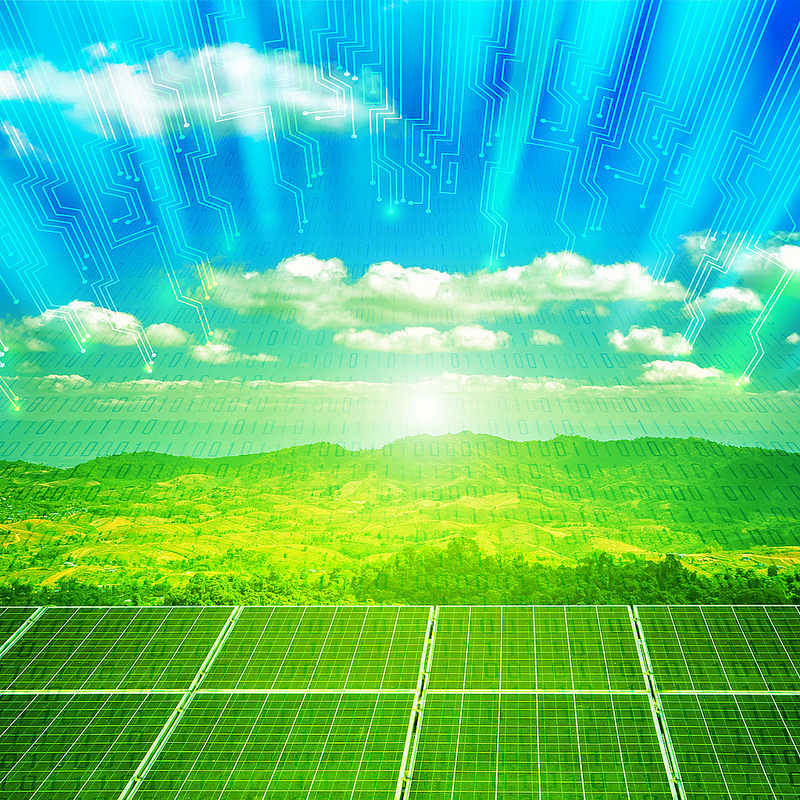 The two firms made a joint announcement about the new fund, which will initially target investments in both onshore and offshore wind at various stages of the development cycle, including late stage development, construction, and operation.

“Sunshine-based electrification,” which includes both solar and wind energy, is a dominant and accelerating trend. Enabled and reinforced by environmental and economic imperatives, sunshine-based electrification will be a rapidly growing force in global energy by 2025. Yes, the physical dynamics of global warming due largely to carbon and other emissions are sometimes still debated. The real question, however, is whether a variety of constituents can deliver the amount of energy needed for growing the world in a sustainable way.

“By 2025 almost 27% of European electricity will be generated from wind and solar,” Simon Hale, attached to investments at Vitol, said. “As a major participant in Europe’s power markets and as a significant investor in energy infrastructure worldwide, Vitol is keen to build a portfolio of renewable investments to complement its existing activities.”

In the past few years, providing more energy via clean technology has become not just desirable for the environment but also economically smart. Clean energy is becoming cheaper than traditional fossil fuel energy.

Roy Bedlow, Chief Executive at Low Carbon, also commented on the new fund creation. “At its core, Low Carbon is committed to tackling climate change and reducing carbon emissions through its long-term investments into the green infrastructure space. We firmly believe it is possible to provide all the energy we need through renewable sources, and this fund will help us further our ambition.”

Oil Trader Vitol Joins Others in Move toward Renewables

Vitol, which trades more than 7 million barrels of crude oil and products every day, is the latest of predominantly oil-focused companies to have committed investments into clean energy. At the end of last year, BP said it would invest $200 million in Europe’s largest solar development company, Lightsource, over 3 years for a 43% stake in the business. Then last month, BP said it would buy the UK’s largest electric vehicle (EV) charging company, Chargemaster, in the latest show of oil’s moves into EV charging networks.

Last year, Shell signed a deal to buy one of Europe’s biggest EVs charging networks, Netherlands-based NewMotion. Shell has also partnered with a consortium involving some of Europe’s largest carmakers to build a network of EV fast-charging stations across the continent.

Photo by Free For Commercial Use (FFC) on Foter.com / CC BY