For every barrel of crude oil used in the United States, 16% goes toward creating products that range from everyday plastics to specialty chemicals and liquid fuels. From deli containers to industrial lubricants, these chemicals and products are a crucial, yet almost invisible part of our daily lives. An international research team, including scientists from the U.S. Department of Energy’s (DOE’s) National Renewable Energy Laboratory (NREL), has made a discovery that is critical to improving the conversion of lignin—one of the main components of plants—into valuable products that could someday eliminate the need for fossil fuels. Many companies are exploring the business potential of turning plants into energy instead of petroleum, so the discovery could be quite important for the future of biofuels and other chemical applications. Biofuels? In. Fossil fuels? Out. 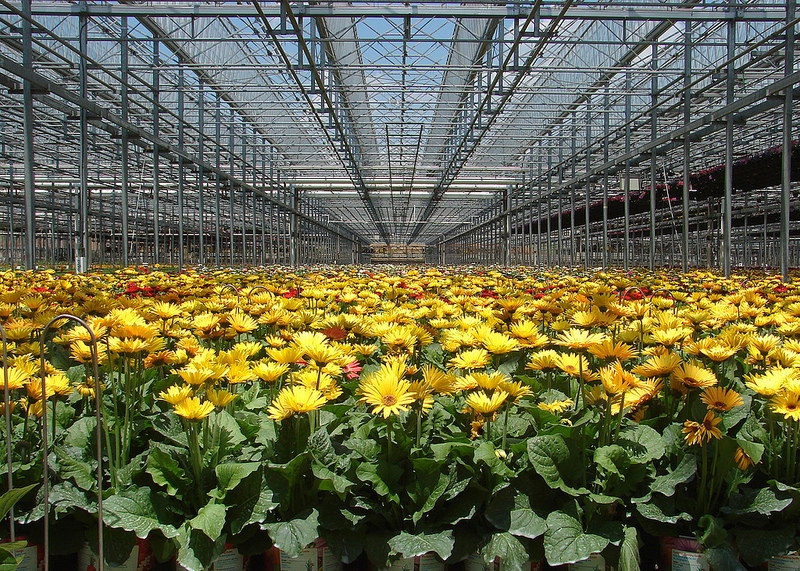 What is Lignin? Why is it Important?

With the recent rise in oil prices, along with pervasive ecological concern about global warming caused by carbon dioxide emissions, biofuels have been gaining popularity. Products that are currently made from fossil fuels can be made using biomass. Biomass is fuel that is developed from organic materials, a renewable and sustainable source of energy used to create electricity or other forms of power. Biomass can convert plants into energy. These bioproducts, or biobased products, are not only made from renewable sources — they also often require less energy to produce than petroleum-based products.

The NREL researchers are part of a larger trend in scientific industry that surrounds making biofuels, which requires releasing the sugars that make up starch and cellulose in plants. They discovered and characterized a new family of cytochrome P450 enzymes, which are some of the most versatile enzymes on the planet. Published in Nature Communications, “A promiscuous cytochrome P450 aromatic O-demethylase for lignin bioconversion” outlines how the international team of researchers determined the molecular structure of a previously uncharacterized cytochrome P450 that turned out to have a completely different, two-component architecture, which represents a new class of P450s: Family N.

Learning about the structure and function of enzymes helps scientists improve the microbes and thus enhance processes like the biological conversion of lignin from plant biomass into valuable products. P450s are a foundation that can open up all kinds of possibilities.

Lignin is a class of complex organic polymers that form important structural materials in the support tissues of vascular plants and some algae. Lignified cell walls are widely considered to be key innovations in the evolution of terrestrial plants from aquatic ancestors some 475 million years ago. Lignins, complex aromatic heteropolymers, stiffen and fortify secondary cell walls within xylem tissues, creating a dense matrix that binds cellulose microfibrils and crosslinks other wall components. They prevent the collapse of conductive vessels, lend biomechanical support to stems, and allow plants to adopt an erect-growth habit in air.

The Science Behind the Discovery that Helps Convert Plants into Energy

The discovery of the new class of cytochrome P450s came about when Gregg Beckham, a Senior Research Fellow at NREL, asked Christopher Johnson, a molecular biologist in NREL’s National Bioenergy Center and a co-author of the study, to find an enzyme that could convert guaiacol to catechol. Guaiacol represents one of the simplest building blocks of lignin, and catechol can be broken down into muconate, which is a platform chemical important in the production of several types of bioplastics. Johnson found a cytochrome P450 that converts guaiacol to catechol in a single step.

To make it perform better, the team needed to understand how the enzyme works, which led to the team’s efforts to establish its molecular structure, and thus the discovery of this new P450 family.

“This team from around the world has developed a new paradigm for doing one of the most important reactions in microbial lignin conversion—aromatic O-demethylation—which enables conversion of lignin into value-added products,” said Beckham. “And now we have one of the most well-known, versatile, engineerable, and evolvable classes of enzymes ready to go as a foothold for biotechnology to move forward and make the enzyme better.”

Using biofuels as jetfuel also offers a solution to carbon emissions from air travel. In 2016, United Airlines announced a new initiative to integrate biofuel into its energy supply with the hopes of reducing greenhouse gas emissions by 60%. Because commercial air travel comprises a significant amount of all carbon dioxide emissions, airlines and environmental advocates readily seek alternative fuel sources.

Biofuels have also become a point of contention for conservation groups that argue crops would go to better use as a source of food rather than fuel. Famed primatologist Jane Goodall has gone so far as to warn that harvesting sugarcane and oil palms for biofuels would have devastating effects on rainforests.

For the future, many think a better way of making biofuels will be from grasses and saplings, which contain more cellulose. Cellulose is the tough material that makes up plants’ cell walls, and most of the weight of a plant is cellulose. If cellulose can be turned into biofuel, it could be more efficient than current biofuels, and emit less carbon dioxide. Because this application of plants into energy is consistent with their discovery, the NREL research into lignin has real potential toward a new era of adapting plants into energy.