Petróleo Brasileiro SA (Petrobras), the Brazilian state-run oil and gas company, has signed a memorandum of understanding with French oil major Total SA and its green arm, Total Eren SA for collaboration in renewable projects in Brazil. The groups will focus on solar and onshore wind in Brazil as a way to reduce risks in the Brazilian energy market and take advantage of potential gains of scale and cost savings. 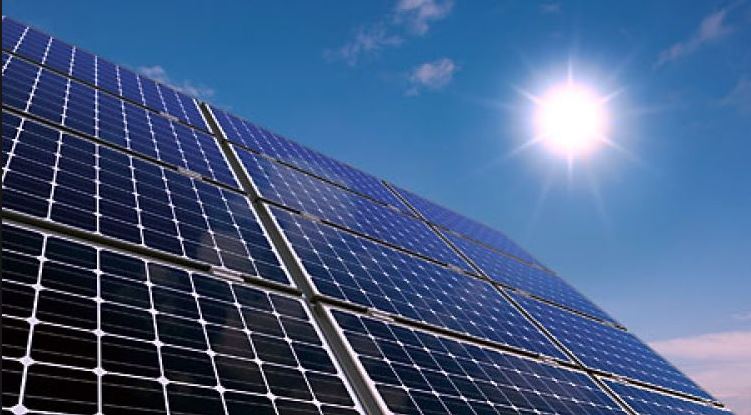 Petrobras announced the non-binding agreement in a securities filing on July 10, 2018. “The main benefits in developing a partnership of this kind are the dilution of risks related to the renewable energies business in Brazil and potential economies of scale and synergies,” Petrobras outlined in a prepared statement. 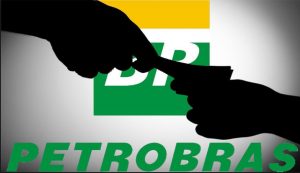 The strategic partnership agreement extends a previous contract signed by Total and Petrobras in February, 2017. At that time, the two companies agreed to evaluate potential areas of cooperation. Total is involved in both solar farm development and the production of PV cells.

Petrobras currently owns and operates around 6.8 GW of power generation assets. These comprise 34 thermoelectric, wind, and hydroelectric power plants, with thermoelectric accounting for the largest share. The company is also developing a 1.1 MW PV system at one of its facilities in the Brazilian state of Rio Grande do Norte.

Currently, Petrobras has four wind farms totaling 104 MW and one 1.1-MW photovoltaic (PV) power research and development plant. Total’s involvement in renewables is much more significant, with hundreds of megawatts built in different markets. In July, 2018 it completed the acquisition of a 73.04% stake in Direct Energie SA, an electricity and gas supplier with 550 MW of renewable assets, for about EUR 1.4 billion.

The pact is part of Petrobras’ strategy to develop high-value businesses in renewable energy in partnership with major global players, facilitating the transition to a low-carbon energy mix, the company stated.

We have reported a net profit of R$ 6.96 billion in the first quarter of 2018, the best quarterly result since the beginning of 2013. Learn more: https://t.co/Wa2IgtFPom

Words in the tweet and accompanying investors update like “promised,” ” recovery path,” “safety indicators,” and “reputation recovered” point to a company in transition.  Petrobras sold assets of Lapa, Iara, and Carcará in the Santos Basin to move toward profitability last year, while it also acknowledged that it saw a reduction in sales volume in Brazil in gasoline and exported oil.

Thus, Petrobras is grasping an opportunity in the commercialization of low-carbon solutions, including clean energy technologies,  which may catalyze its business model as part of an important emerging market and support the transformation of its existing energy resources into the global energy sector. Yes, this transition presents an enormous challenge to a company like Petrobras, as there are significant capital investments required to transform economies like it that have been reliant on an energy system that has been largely fossil-fuel based.