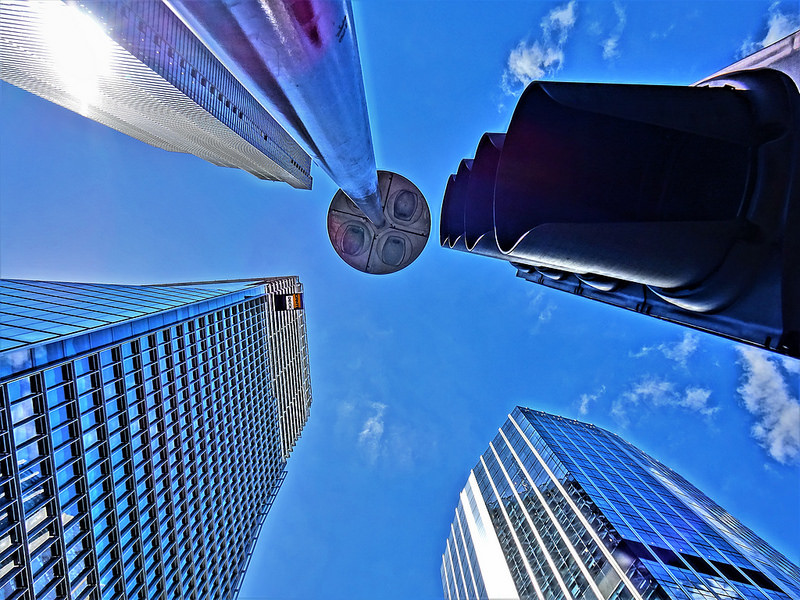 The Mayor’s Energy Efficiency Fund (MEEF) will help to deliver new low carbon technology or upgrade existing infrastructure to reduce businesses costs, energy use, and emissions. The MEEF will assist many businesses and public sector organizations, such as hospitals, museums, offices, libraries, social housing, and universities, that are often unable to access the finance they need to install measures to boost the energy efficiency of their buildings.

“It is a great example of how the public and private sectors can come together to create millions of pounds of investment for low-carbon projects and help fast track London towards our goal of becoming a zero-carbon city by 2050,” Khan  said. The Mayor’s Energy Efficiency Fund builds on the existing success of the Mayor’s London Energy Efficiency Fund (LEEF). The LEEF helped mobilize £350m in eight major projects across 76 buildings in the city since its launching in 2011, helping save more than 21 million kWh of energy. 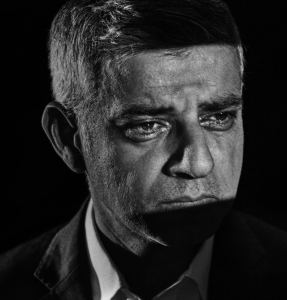 Photo courtesy of the New Yorker

The Mayor’s policies are turning London into one of the world’s leading environmentally friendly cities. Khan, London’s first Muslim mayor, derives a great deal of his power as a politician from the hopeful possibilities that he symbolizes.

For example, the MEEF forms part of the Mayor’s ambition to cut London’s emissions by 60% below 1990 levels by 2025 before reaching net zero carbon emissions by 2050. Khan has envisioned London as the world’s first National Park City, and his plans toward that objective include increasing the number of trees and green infrastructure around the city. Starting in October 2018, the City of London will source 100% of its power needs from renewable energy sources by installing solar panels on local buildings, investing in larger solar and wind projects, and purchasing clean energy from grid.

The government-appointed Green Finance Taskforce identified the gap in small business access to sustainable solutions and created the energy efficiency fund as a result. The MEEF will comprise a flexible, wide range of funding options on a per-project basis through a consortium of funders including Lloyds Bank, NatWest, Santander UK, Sumitomo Mitsui Banking Corporation, and Triodos Bank. Amber Infrastructure Group will manage MEEF, and the window is now open for energy efficiency fund applications.

Joanne Patrick, MEEF director at Amber Infrastructure Group, said the fund was aimed at addressing market failure. The energy efficiency fund, she says, provides “flexible and competitive finance to enable, accelerate, or enhance viable green infrastructure across London’s boroughs. It’s a key part of the Mayor’s strategy to improve the capital’s existing building stock and improve the energy performance of new buildings — helping homes, businesses, and public buildings to use less energy and save money on energy bills. We have a proven track record of helping London get greener.”

London has already initiated low-carbon projects to reduce CO2 emissions by over 35,000 tons, which is equivalent to taking 32,000 cars off the road.

Philip Bazin, environment team Manager at Triodos Bank UK, said he was “delighted” to be involved in the fund. “We have over 20 years of specialist experience helping organizations to get renewable energy projects up and running to produce clean energy,” said Bazin. “Energy efficiency measures are also crucial to help us hit our climate change and city clean air goals.”

Howard Whitehead, Santander Corporate and Commercial’s head of infrastructure and renewable energy, added that MEEF “aligns with our energy efficiency lending mandate and sector ambitions and also fits with our ongoing commitment to the wider community and stakeholders.”

Photo by David Holt London on Foter.com / CC BY