Vermont’s  new energy efficiency standards will save consumers and businesses 435 million gallons of water and 59 million kWh of electricity annually by 2025. Those are the numbers anticipated by the Appliance Standards Awareness Project (ASAP). The new state standards also reduce oil, propane and natural gas usage and could be worth as much as $17 million a year for Vermont consumers. The energy efficiency standards will produce the equivalent of avoiding 21,000 metric tons of carbon dioxide emissions annually. 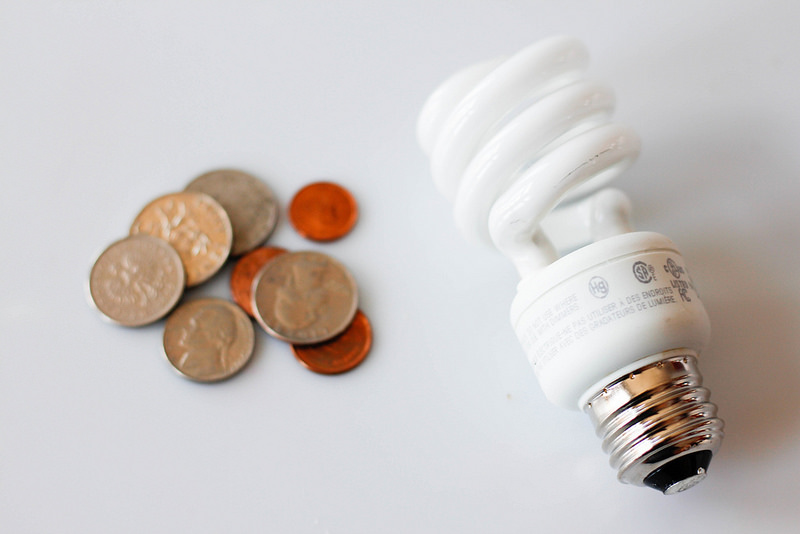 Vermont House Bill H. 410 is an act that contains significant language regarding energy efficiency standards. The Vermont legislature found that energy efficiency standards for products sold or installed in the State provide benefits to consumers and businesses, including saving money on utility bills, saving energy, and reducing the environmental impacts of energy consumption. The new bill redirects funds that might have been used for new power plants and upgrades to the electric transmission and distribution system, thus allowing the energy cost savings to be spent on other goods and services within the State’s economy.

The bill passed both chambers of the state’s legislature by a wide margin — 137-4 in the House and 25-4 in the Senate.

The law also corrects a loophole that has existed for years exempting certain types of fluorescent light tubes from energy efficient standards. The loophole applied to high Color Rendering Index fluorescent lights, which previously were expensive and had little market share. Vermont is the first state to issue efficiency standards for those fluorescent lights.

“The primary purpose of this whole legislation is to influence the federal government to set national standards,” State Rep. Curtis McCormack, D, one of the backers of the bill, said in a statement. “It doesn’t take very many states before industry wants the same standards nationwide for ease of selling and distributing these products. We get an amazing amount of energy savings when these standards go national.”

The Vermont bill also circumvents the US Department of Energy’s failure to take action on energy efficiency standards.

Energy Efficiency Standards in Other US States

At the end of the Obama administration, new energy efficiency standards were released for portable air conditioners, air compressors, and uninterruptible power supplies. New federal protocols, however, call for a 45-day waiting period to check for “errors.”

In 2017, Vermont Governor Scott signed H. 411, which incorporates all existing federal standards into Vermont law, thereby helping to protect them from rollbacks at the federal level. In February, 2018, a California federal judge ordered DOE to publish the Obama era standards, ruling the delay was unlawful. But the order was stayed in April by the U.S. Court of Appeals for the Ninth Circuit, pending an appeal by DOE.

Photo by marcoverch on Foter.com / CC BY