Clean energy on the rise — it’s big news in the US business sector. One long year after the Trump administration withdrew from the Paris Agreement, renewable clean energy is stronger than ever in the US business market. That’s because business owners of all sizes are increasingly understanding the benefit of sustainable choices to their customers and bottom lines.

In fact, both clean energy system providers and business consumers are saying that they expect demand for clean energy to keep growing. It’s an economic decision that also makes environmental sense. 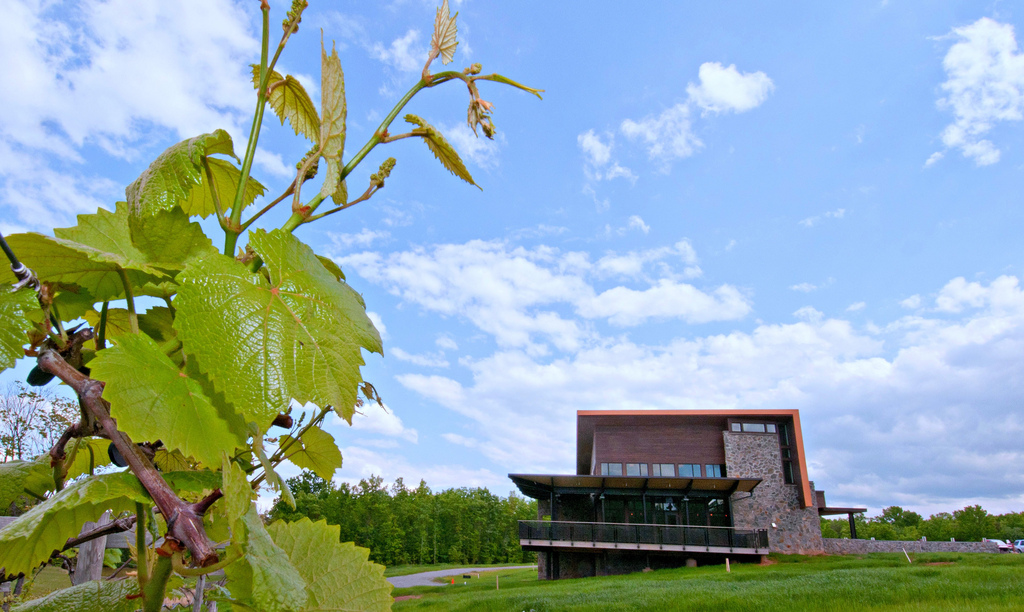 Why Does the Paris Agreement Matter to Small Businesses?

The Paris Agreement’s central aim is to strengthen the global response to the threat of climate change by keeping a global temperature rise this century well below 2 degrees Celsius above pre-industrial levels and to pursue efforts to limit the temperature increase even further to 1.5 degrees Celsius. Additionally, the agreement aims to increase the ability of countries to deal with the impacts of climate change and at making finance flows consistent with a low greenhouse gas (GHG) emissions and climate-resilient pathway.

While Trump said he was putting US interests ahead of international priorities as the major reason from withdrawing from the Paris agreement, more people in the US than ever are concerned about US greenhouse gas emissions. After all, the US is the world’s second-largest emitter of carbon, with only China ahead, and carbon is one of the gases that scientists cite as a key factor in global warming.

The Small Business & Entrepreneurship Council doesn’t believe Trump’s action will hurt the United States. “Even without the US’ formal participation in the pact, we believe our nation will continue to lead in carbon reduction and clean energy,” said Karen Kerrigan, CEO of the group. “The market is demanding as much and the private sector and investment are responding.”

The Small Business Majority, which has supported limits on greenhouse gas emissions as a way to help the environment and the economy, said the US needs government policies that promote the development of renewable energy and the implementation of energy efficiency standards. “America’s entrepreneurs understand that the future of our economy and the job growth associated therewith depends upon policies that move us forward, not backward,” said John Arensmeyer, the group’s CEO. 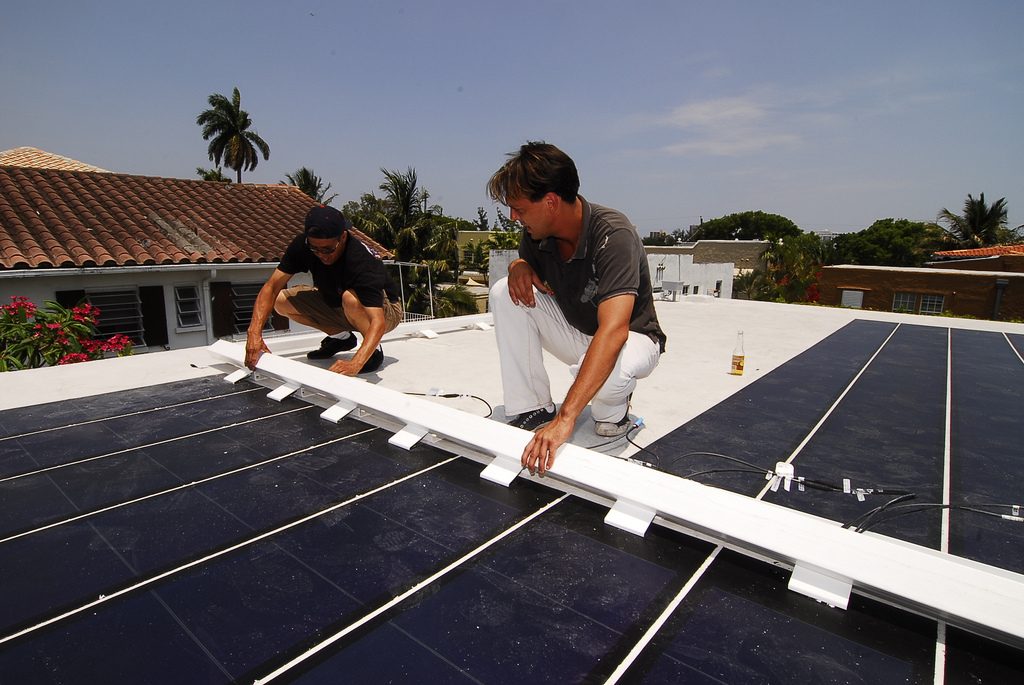 Growing Awareness about the Environment

Two trends are propelling the increase in clean energy for business. The first is a growing awareness and concern about the environment from the perspective of customers and business owners alike. At one period in our consumer culture, a business owner’s primary objective was solely to articulate a catalog of products and services that would generate revenues and profits. As environmental issues have affected the daily lives of citizens everywhere in today’s world, their consequences take on new meaning within the the business culture. 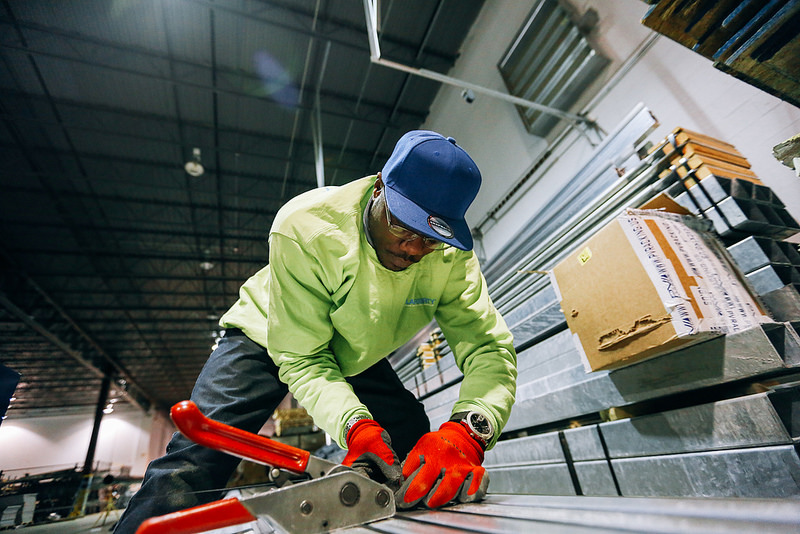 A desire by consumers and businesses to lower their energy costs is apparent as each generation is getting more educated about the environment. For the first time in the western world, the production cost of renewables is lower than that of fossil fuels.  A report by the International Renewable Energy Agency (IRENA) predicts the cost of renewable energy will experience a noticeable drop by 2020 so that renewable energy will not only be better to reduce GHG emissions — it will be at least equal to, or less expensive to purchase than, fossil fuels.

State and local environmental laws, which can be tougher than federal statutes and regulations, have also contributed to the growth of small businesses in the energy sector.

Photo by USDAgov on Foter.com / CC BY