Teena Colebrook lost her home, with its two units of rental property as a primary source of income, following the Great Recession in 2009. The financial institution which foreclosed on her property was called OneWest. When asked about his credentials to be President-elect Trump’s Secretary of the Treasury, Steven Mnuchin cited his tenure as head of OneWest — which not only foreclosed on Colebrook but also on thousands of others in the aftermath of the housing crisis caused by subprime mortgages. 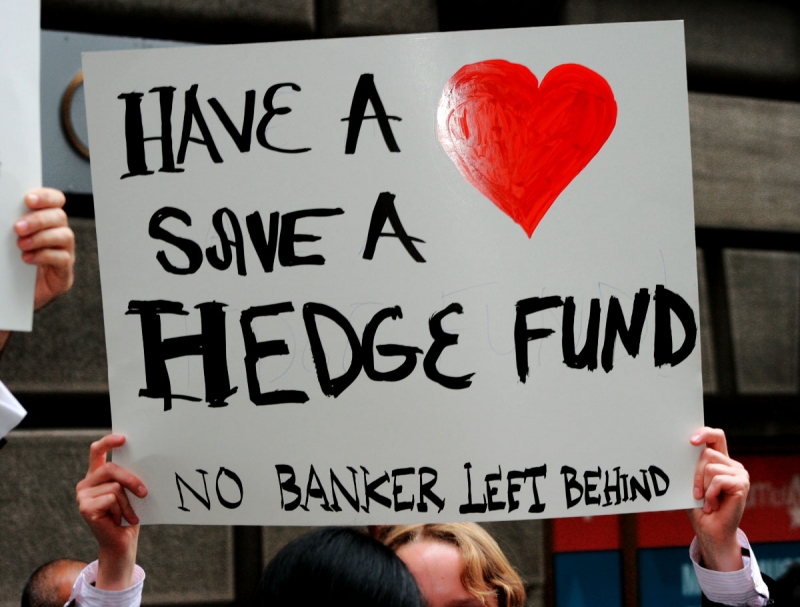 Teena Colebrook admits that she voted for Donald Trump. She did so because she believed that he would replace Washington insiders with a group of individuals who would change the way that national politics was enacted.

And she’s not alone. Less than a month after his presidential win, Trump’s populist following has had to come to the realization that his Cabinet is comprised of billionaires and millionaires.

“I have no faith in our government anymore at all. They all promise you the world at the end of a stick and take it away once they get in.” said Colebrook, 59, whose financial problems began when she refinanced her mortgage in order to renovate the property and help buy additional homes to generate rental income. It’s the American Dream, right? Work hard and prosper.

That is, unless your financial institution loses your paperwork, provides conflicting statements about ownership of the loan and fees, and submits charges that are unverified and cause your loan balance to balloon.

That’s what happened to Colebrook over the course of five years of unsuccessful negotiations with OneWest and the Treasury Department’s Home Affordable Modification Program. The California Reinvestment Coalition found the bank to be consistently one of the most difficult institutions to deal with around loan modifications, even though OneWest never drew a major response from government regulators.

OneWest’s profitability, government guarantees, and foreclosure activities, however, made it extremely profitable. So profitable, in fact, that, by June of 2014, five years after taking over OneWest, Mnuchin sold the bank for $3.4 billion— a significant profit.

“What I’ve really been focused on is being a regional banker for the last eight years,” Mnuchin said. “I know what it takes to make sure that we can make loans to small and midmarket companies and that’s going to be our big focus, making sure we scale back regulation so that we make sure the banks are lending.”

Colebrook wishes she could meet with Trump to explain why she feels betrayed by his Cabinet selection. She’d like to explain to him her situation and her prior belief that his presidency could restore the balance of power to everyday people. “All my tenants lost their jobs in the crash,” Colebrook said. “They couldn’t pay. It was a knock-on effect.”

Mnuchin has been well received as the likely Secretary of the Treasury Department from many in the financial sector. As a former Goldman Sachs executive who switched proverbial gears in the early 2000s to hedge fund management and movie production, he seems an ideal liaison to Wall Street. Indeed, he was more preferred as a nominee than has been former Massachusetts governor Mitt Romney, who is being considered at this writing for secretary of state. Senior Trump adviser Kellyanne Conway publicly warned that supporters would feel “betrayed” if Romney, a former critic, was appointed to such an influential position.

It would seem that the Trump voter, by inference, has a very short memory. Except for Teena Colebrook: she’s still challenging her foreclosure in court. And her feelings of Trump’s betrayal have not dissipated.

Note: Teena Colebrook and other OneWest borrowers who say they unfairly faced foreclosure were invited to share their stories with The Associated Press, which first published her account.