Green business acquisitions are on the rise. That makes sense, as consumers are becoming more and more aware of environmental problems and are actively trying to reduce their impact on the environment by purchasing eco-friendly products. Companies are quickly adopting green marketing strategies and are producing green products that have less harmful effects on the environment than the conventional products. Corporations have been late to the green movement, and they’re attempting to catch up fast by identifying green business acquisition startup targets. 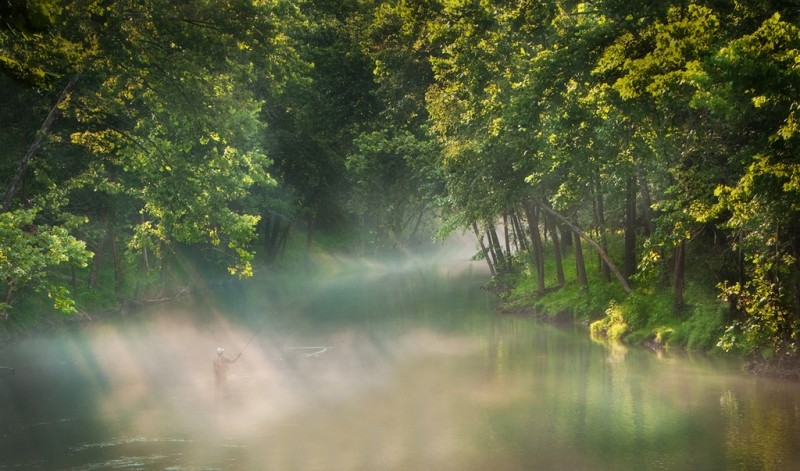 What’s Behind the Sudden Shift to Green Business Acquisition?

Sustainability businesses are often described as including personal health, green building, eco-tourism, and areas of natural lifestyles orientation. They have an estimated U.S. market size of approximately $290 billion. It’s a high growth space that corporations realize has real potential.

“There’s a new mantra within the US business and consumer communities and its voice is resonating more strongly now than ever before – the Lifestyles of Health and Sustainability (LOHAS) sector is as good for a company’s bottom line as it is for society.”

Fueled by a dedicated base of supporters and advocates, the LOHAS sector delivers benefits to a rising number of companies as well as to investors and other stakeholders worldwide:

A Green Business Acquisition as Attempt to Grasp Market Share

And it’s not just U.S. corporations that are interested in green business startups. William Harrison, head of consumer banking at Headwaters MB, says he’s working with two international clients  “because there’s global cachet on healthy living products made in the U.S.” As previously reported on EcoLocalizer, 81% of millennials believe business has a key role to play in achieving the Sustainable Development Goals (SDGs), the guiding business practices shaped by world leaders from 193 nations as outcome from the COP21 summit in Paris. If corporations don’t buy the smaller, sustainable brands, they’ll likely lose market share to rival companies, especially the coveted millennial market.

That’s the situation that the corporation Proctor & Gamble is facing, according to a recent article in Bloomberg News. Unilever, with their focus on packaged goods, is another example. Unilever recently acquired Vermont’s Seventh Generation, maker of eco-friendly household products. The sale price was reported to be between $600 million and $700 million, according to Bloomberg.

And it wasn’t only Seventh Generation that caught Unilever’s interest. Jessica Alba’s consumer products startup, called Honest Co., is now in the Unilever corporate sights. Honest Co. makes disposable diapers, natural household cleaners, and personal care products. According to Forbes, in 2012, its first year selling products, Honest Co. hit $10 million in revenue. By 2014 it was $150 million with estimates to rise easily to $250 million by the end of this year.

Sealing the Deal, Creating the Compact

Rather than manufacture the products themselves, corporations often rely on their newly-acquired eco-startups to provide access to the green market. Harrison at Headwaters MB says that corporations “now outsource their innovation to entrepreneurs.” At first glance, it seems like the corporations are paying well beyond the apparent value of an eco-business with an established consumer demand. However, the long-term prospects may outweigh the immediate costs and expenditures and may drive the corporate green business acquisition.

A growing proportion of corporations now also seek flexible upstream partnerships with startups in which both sides take risk and share in the rewards. That’s according to a joint study by Imaginatik and MassChallenge. Here are their key findings, based on a survey of 112 corporations and 233 startups in spring, 2016:

Do green business acquisitions ensure financial and philosophical success for both corporation and the startup? In the case of Seventh Generation, Unilever has the market gravitas to “create value at an accelerated rate,” according to Jeffrey Hollender, Seventh Generation’s co-founder, as reported in Bloomberg News.

And it’s not just the corporation and take-over that can accrue benefits. There are also the investment companies. In Seventh Generation’s case, Generation Investment Management LLP put an initial $30 million investment in the company two years ago. That investment, which allowed the company to grow its name and worth, is sure to produce significant dividends.  (Pop culture addicts: Al Gore co-founded GIM.)

Negative results, too, can follow a corporate/ eco-startup merger. Drew Fraser, CEO of Method, a San Francisco-based company that sells green cleaners, says Seventh Generation’s deal with Unilever may have some inherent problems.

“By becoming part of Unilever — a company that isn’t built on the same philosophy — Seventh Generation risks alienating its current customer base.. Customers in our category want to buy and support brands aligned with their values, so joining Unilever’s portfolio may feel disjointed to Seventh Generation’s consumers.”

The State of Startup/ Corporate Collaboration 2016 report describes a successful startup/ corporate relationship as more of a partnership than a quick transaction. Both sides can learn and develop together in the process. Here is some of their guidance for startups.

Essentially, green business startups and corporations are very, very different. However, all continuums of power change with the times. Understanding dynamics allows green business acquisitions to flourish as they innovate together with their corporations.