On Monday, October 10, 2016, thirty-three U.S. states will celebrate Columbus Day. In some towns and cities, there will be special church services, parades, even large events. Schools, post offices, banks, and government offices may be closed. In eastern states, foliage bus tours will use the Monday holiday as an extra lure to ramble through small villages with their general stores and cider mills. Cameras will be prominent. Each of these happenings represents an unspoken and complicit nod to colonialism via Christopher Columbus’ memory. 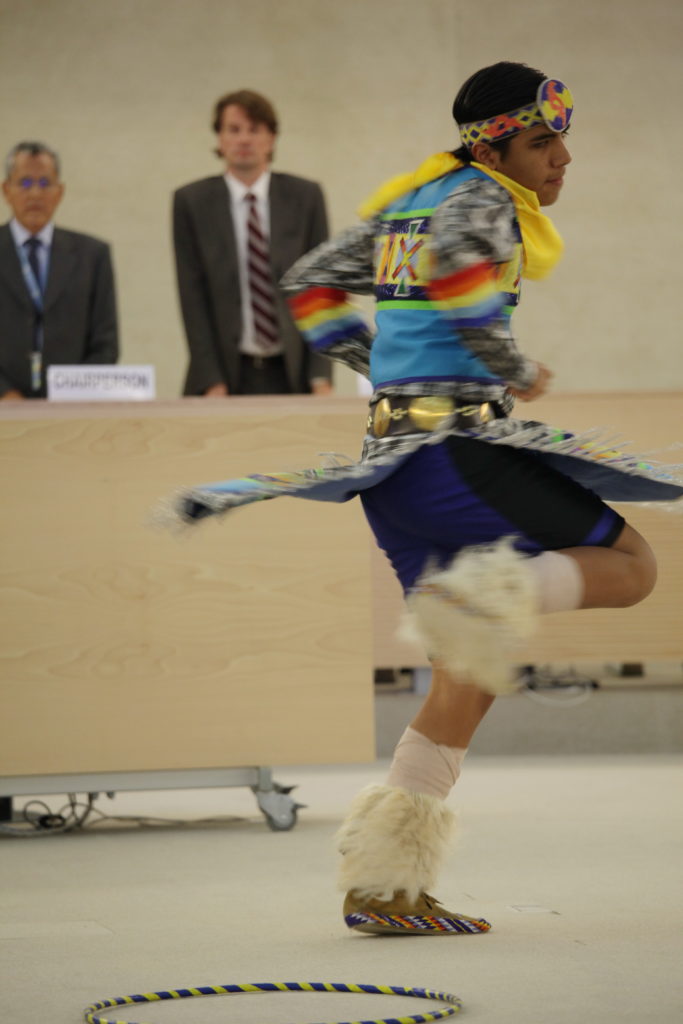 In few of these places will there be remembrances of the peoples who originally inhabited the North American continent. Indeed, even green businesses may not fully understand how important it is to extend sustainability business practices to include respect for indigenous peoples. It is an essential component of green businesses to recognize and appreciate the cultural difference and struggles of indigenous peoples.

What is a Culturally Sensitive Green Business?

If you are part of a green business that is culturally sensitive, you recognize that social, ethnic, gender, and religious differences exist within a society, and you embrace everybody equally, regardless of their culture. In fact, the more you know about other people’s cultures and practices, the more likely it is your green business will thrive. That’s because you’ll approach your green business in a culturally inclusive way.

Yes, it takes an appreciation of nuances to be culturally sensitive. Two things drive cultural sensitivity: empathy and objectivity.

How is Cultural Sensitivity Related to Indigenous Peoples?

Even within one’s own country, opportunities for cultural inclusivity and responsiveness may not be immediately visible to green business owners. It starts with individuals who have an understanding of their own values and cultures as derived from their family, backgrounds, and positions in society (Bender, Negi, & Fowler). Therefore, self-reflection and positioning are vital to green business owners who wish to reach out to people of all cultures.

Indigenous Peoples Day reimagines Columbus Day and alters a commemoration of colonialism into an opportunity to unpack historical truths about the genocide and oppression of indigenous peoples in the Americas. It allows us to identify and rise up against current injustices and to celebrate contemporary indigenous culture. Lakota activist Bill Means told Minnesota Public Radio:

“We discovered Columbus, lost on our shores, sick, destitute, and wrapped in rags. We nourished him to health, and the rest is history….He represents the mascot of American colonialism in the Western Hemisphere. And so it is time that we change a myth of history.”

Columbus Day is one of many of our common practices that are, actually, myths and relics of colonialism.  They contain religious, cultural, and racial biases and have no place in the modern day treatment of indigenous peoples.

There are many ways that your green business can demonstrate respect for and learn from indigenous peoples. You can explicitly support their struggles for social justice and religious freedom by enacting some of the following business practices.

Joining Together toward a Culturally Inclusive Green Business Climate

On October 10th 2016, nine Indigenous organizations in New York City will unify to bring awareness of Indigenous Peoples Day to mainstream society. They will be “rethinking Columbus Day with a focus on Indigenous people, their beautiful cultures and traditions.”  Leaders, elders, and medicine people from across North America, the Caribbean, Polynesian Islands, and South America will sing, pray, and share their cultural traditions with guests overlooking the East River in Harlem, New York.

If you’re interested in making your green business more culturally inclusive, why don’t you tune into these New York festivities and see how local businesses are interacting with the celebration?  They’ll be upholding the green business core values of respect for all persons, social justice, and professional integrity. And it’s likely these green business will be engaging in some critical reflection of their own perceptions and practices around indigenous peoples, enabling them to better perceive and respond to cultural nuances.

Hats off to the Unitarian Universalist policy on Indigenous People