What is Jeffrey Hollender up to these days? 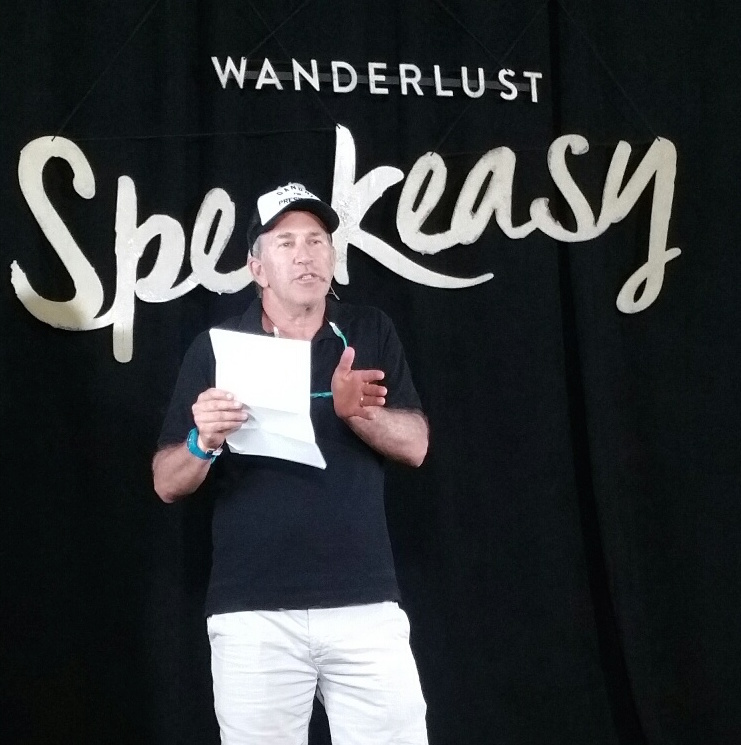 Jeffrey Hollender is the author of 7 books, a serial eco-entrepreneur, co-chair of the American Sustainable Business Council, and teaches at NYU. He may be best known for his role in co-founding Seventh Generation, one of the pioneers of greener and healthier household cleaning products. Recently, I had a chance to catch up with Mr. Hollender at the Wanderlust Yoga Festival in Squaw Valley, CA, where he gave a talk for the “Speakeasy” sessions offered at Wanderlust. I also asked him about his advice for others trying to change the world, as well as what he’s up to these days, and the following article is a summary of both discussions.

Hollender’s also on the Board of Greenpeace, and says that the lessons they’ve learned there over the last 40 years have been instrumental in shaping the current movement to make our economy more sustainable. “Over the last 40 years, GreenPeace has done well fighting a coal plant here, a pollution problem there…but they’re starting to look at a systemic strategy,” he said. Many environmental non-profits, of course, face more problems than they have budget for, so they are forced to prioritize and oftentimes may win a battle but risk losing the war.

The systems thinking approach helped Seventh Generation overcome many obstacles as it grew to one of the world’s biggest green brands. One in particular stuck out to Hollender as an example of finding silver linings and win-win solutions. “We were confronted with a dilemma at Albertson’s, where we were selling a fair amount of our product,” he said. There was a labor strike after the grocery chain tried to take away workers’ health benefits, so the leadership team at Seventh Gen got together to discuss. Many at the company thought they should simply pull out of the stores to demonstrate support for the workers. The downside potential in this was substantial, and the company risked a lot of lost sales. “Then someone came up with a great solution,” Hollender said. “We’d sell at Albertson’s, but donate all the profits to the labor strike effort.”

These days, Hollender can be found working in the family business. It’s called Sustain, and it’s aiming to make the world greener (and sexier) with the world’s most sustainable condoms and other bedroom essentials. Sustain is a B-Corp, produces sustainable and vegan certified rubbers, and does so without any nitrosamines, which are not something you want touching your sensitive bits (for those curious, Sustain’s sustainability report can be found here).

You might’ve heard that 450,000 condoms were recently distributed to athletes at the Olympic Village in Rio for the 2016 games. (I hope that Hollender’s company gets the contract for the 2020 games!) While this is good news for athletes hoping to enjoy themselves while avoiding STDs, the problem is that traditional condoms contain any number of relatively toxic ingredients: spermicides to benzocaine to parabens and more. These can have negative effects on the health of skin cells for both men and women (in exceptionally sensitive skin cells which are not used to the barrage of chemicals that much of the rest of our skin sees in sunscreens, lotions, etc.). 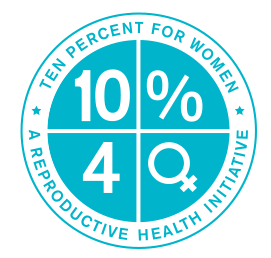 The materials used by Sustain are just part of the picture. Getting back to that systems thinking, the crew at Sustain believes that birth control is a system, and that’s why it donates 10% of its pre-tax profits to womens’ organizations that help women who want birth control to get birth control. According to the company website, there are 17.4 million women in the U.S. alone that need access to birth control and cannot afford it or don’t have access to it.

With a CV like Hollender’s, even a masochistic serial ecopreneur like me is forced to wonder…how does he do it? Well, I wondered so much that I decided to ask him. He chalks his success up to several factors. First, he says, “Hire the best people you can find.” It matters less whether they’re perfectly qualified for a particular task than if they have the right mindset and the passion to make things happen. Second, he said, “Don’t rush into anything. Start narrow, succeed, and then expand from there.” Seventh Generation, he said, bit off too much at an early stage and prioritized growth perhaps too much. The company lost money for years before getting to breakeven as a result, and without significant luck, the company likely wouldn’t have survived.

As for his personal habits, Hollender spoke to the audience at Wanderlust about a subject near and dear to our hearts: meditation. He says that he meditates daily. “It slows me down and allows me to refocus,” he said. It’s one of the primary ways this exceptional yet humble man continues to remain humble. When you meditate, he says, you lose yourself in the bigger picture, which can be very grounding. “On a good day,” he said, “maybe we know 1-2% of what’s out there,” which he says is a constant reminder not to get ahead of yourself too much. 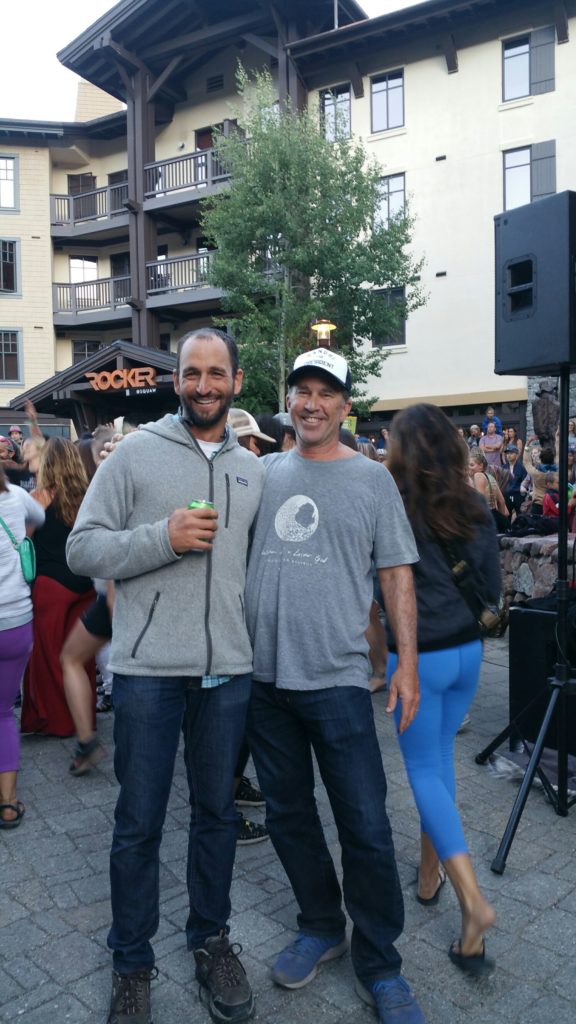 Me (left) with Jeff Hollender at Squaw Valley Wanderlust, July 2016