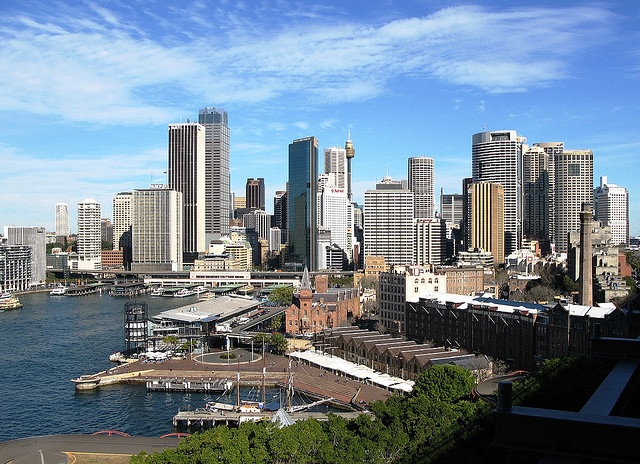 The emerging sharing economy, which includes not just peer-to-peer sharing, but on-demand rentals of many items that have historically been owned by an individual rather than shared, such as cars, bicycles, office space, houses, etc., has quite the potential as a gamechanger in the coming years. Using the sharing economy framework, individuals, businesses, and organizations can avoid the cost of ownership for items that are only used occasionally, while also potentially profiting from sharing those items they do own.

And that is all well and good in principle, but when it comes to where the rubber meets the road, there are a lot of challenges faced by businesses in the sharing economy due to its disruptive nature.

Renting out your condo for a while when you’re not there sounds like a great plan, until the tenants refuse to move out (or to pay you). Listing your apartment on AirBnb might net you some quick cash, but it also might put some sketchy characters in your home. Sharing a vehicle or rides makes sense economically and environmentally, but it also makes it incredibly complex if there’s an accident. Renting an item for the weekend through a peer-to-peer sharing platform could put your idle gear to work for you, but it could also lead to those items being broken or ending up missing, with little to no recourse to be had for you.

Historically, renting a car or home or appliance has been covered, at least in part, by regulations meant to protect both the consumer and the company, and to provide guidance in the event of a breach of contract or question of liability. But because the sharing economy is only in its infancy, cities and municipalities are still feeling their way around the issues, and can be either too lax or too heavy-handed when it comes to setting regulations and guidelines for both individuals and businesses.

To help identify and address some of these regulatory challenges that the sharing economy brings to cities, the National League of Cities has formed a Sharing Economy Advisory Network, which aims to create and promote model solutions for these challenges. The Advisory Network is comprised of city officials, policy leaders, and businesses, working to identify new “best practices” when it comes to the sharing economy.

“Cities are looking for ways to update and improve their current regulatory framework to ensure that regulations like safety and health protect residents, while at the same time supporting the growth of new businesses. It is imperative for cities to learn how this industry operates and discover ways to engage in order to support these new modes of doing business and to create jobs.” – Clarence Anthony, National League of Cities executive director

One intent of the Advisory Network is to be a resource for cities, and to see these model solutions adopted in communities across the country, allowing for the flourishing of the sharing economy (which can lead to the growth of new businesses and add to the local economy), while offering a framework that can protect the consumer and the business.