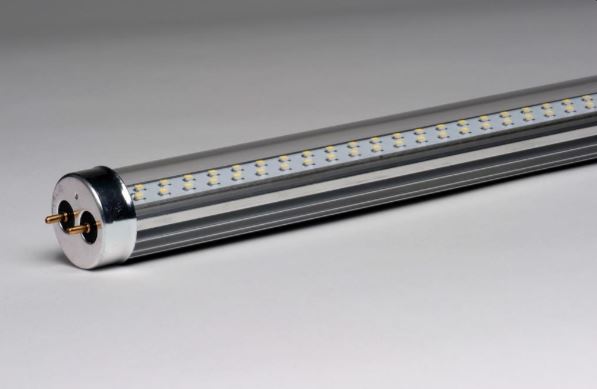 Instead of buying fireworks and red, white, and blue party favors, one American LED lighting company is honoring the 4th of July by celebrating a different kind of independence. The Energy Independence Day program, from Independence LED Lighting, could be worth up to $10,000 in savings for each business that participates.

The energy and cost savings that businesses can achieve by switching over to LED lighting can be quite significant (over 50% in many cases), but because LED lighting technology isn’t as widely adopted as most other lighting solutions, and because it can sometimes be perceived as “too expensive” or “too new and untried,” many small business owners aren’t ready to make the change.

But with this Energy Independence Day initiative, which runs through the month of July 2014, Independence LED will cover up to $10,000 for businesses that qualify, helping to jumpstart the LED lighting revolution in small business operations.

The first 1000 small businesses that register in the month of July will be eligible to have their current lighting purchased in a “buy-back” program, which will then be replaced with the company’s proven, American-made, LED lighting technology.

“We’re proud to celebrate American quality on Independence Day. Since moving our manufacturing from China to Pennsylvania in 2010, we have helped hundreds of businesses including Fortune 100 companies, the U.S. military, and U.S. government agencies replace ‘standard’ lights.

Major organizations often have staff electricians. So, to help empower small businesses, we are also offering to cover installation labor costs for our sample LEDs as a program bonus.” – Charlie Szoradi, CEO of Independence LED

To get more businesses to try out the LED lighting option at their location before they make a decision, Independence LED allows a 60 trial period of samples of their lighting solutions, which are also installed for free.

The Independence LED products, which were awarded “Best Lighting Retrofit” in 2013 by the US Green Building Council, come with a 10 year warranty, a 100% money-back guarantee, and are made in the US. Find out more about the Energy Independence Day program at Independence LED.