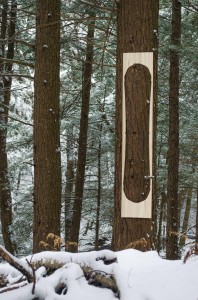 For the ultimate in small batch custom snowboards, the Empire Grown project uses wood cores from poplar and birch trees that have been harvested right near their shop from family-owned, responsibly managed forest land in upstate New York.

What began as a simple text message, “We should build a snowboard,” several years ago, has now grown into a small custom snowboard shop located in the foothills of the Adirondack Mountains, and Ben Beisler and Zhenya Grinshteyn are turning to Kickstarter to help uplevel their operation.

After multiple iterations of the snowboard they’ve designed, which answers the question “Could it be possible that we can build snowboards the way we wanted them to ride?”, Ben and Zhenya are now pursuing a crowdfunding campaign to purchase a heated snowboard press and build a CNC machine for precision milling. They also plan to build a limited run of 50 snowboards for the upcoming 2014/2015 season, for which these tools will be essential.

What makes an Empire board unique?

With the exception of the MDF in our templates and the mold, all of the wood we use to build snowboards is grown right on our property in upstate New York. You’ve heard of Not In My Back Yard (NIMBY)? Well, this is RIOBY – Right In Our Back Yard. Quite literally, as part of our forest land touches right up to the houses where our friends and us live. – Empire Grown 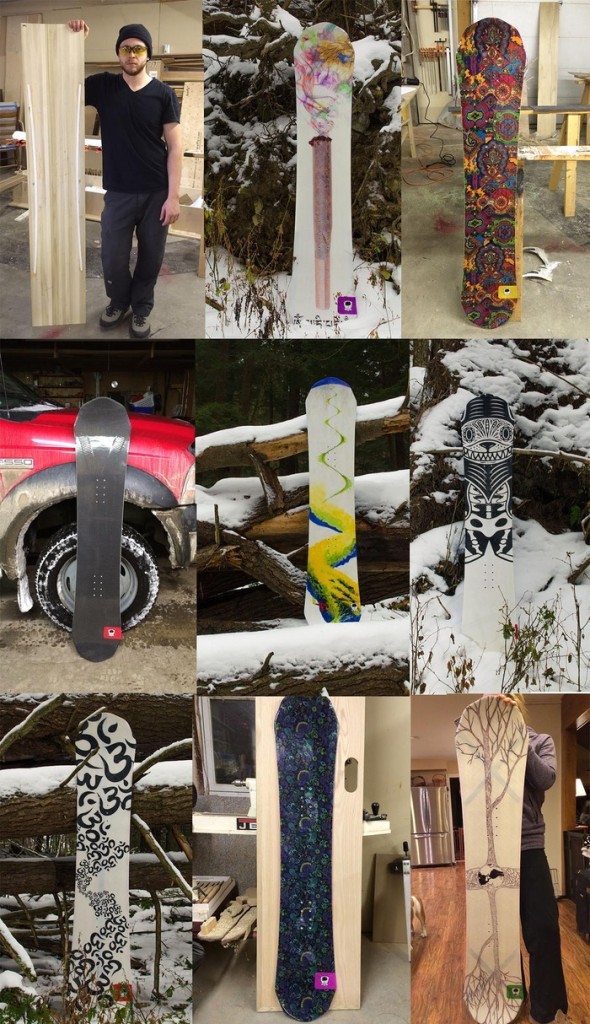 The story of their very first snowboard is a tale of trial and error and the passionate pursuit of a DIY goal that most of us can only dream about, but after making eight different prototypes and testing them in the last few years, Empire Grown is ready to produce the next batch of custom boards, with a little help from the crowd.

Backers of this crowdfunding campaign can have their very own custom Empire board at the $350 and up level, or for $1000, backers can come and work one-on-one to build their own snowboard with the Empire Grown crew.