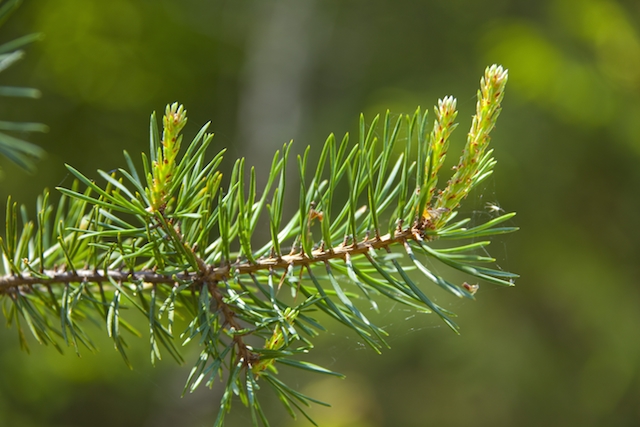 Some alternative energy sources aren’t meant to completely replace fossil fuel sources, but are instead meant to reduce the dependence on petroleum, and biodiesel is one of those. While there are many diesel engines on the road that can run on 100% biodiesel, blending diesel with up to 20% biodiesel for use in most diesel engines can yield the same performance as conventional fuels, while reducing the demand for petroleum, with no engine modifications necessary.

Many of us are aware of biodiesels made from other oil products, such as cooking oil or oil-bearing seeds, it’s also possible to make a wood-based biodiesel from a byproduct of pulp and paper mills, and this year the world’s first commercial-scale wood-based biorefinery is opening in Finland. Zachary Coffey, at our sister site Gas2, has the story:

[repostus]UPM Is On A Quest To Engineer A Fuel That Grows On Trees (via Gas 2.0)

A UPM bio-refinery will begin production this year with hopes of producing 100,000 tonnes of wood-based BioVerno biodiesel annually. Opening this year in Lappeenranta, Finland with a staff of around 200, it is the world’s first commercial scale…