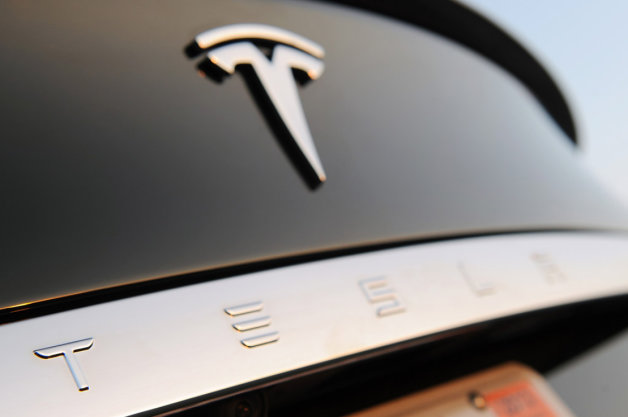 Tesla Motors is now in the process of diversifying its battery sourcing, according to recent reports — rather than sourcing the lithium cells used in the Model S exclusively from Panasonic, as has been the case, the EV manufacturer will soon be receiving batteries from some of Panasonic’s competitors, as well.

A source “close to the matter,” cited by The Korea Herald, reports that Samsung SDI will be the first, or among the first, to supply an alternative to the Panasonic battery to Tesla. Samsung SDI already produces the lithium cells used in the BMW i3 and the Fiat 500e, and it’s rumored that the company has a contract with Volkswagen.

The need for diversification is — as I’m sure you can guess — the result of the Model S’s great success. Current estimates are that more than 21,000 units of the popular vehicle will be produced this year, and that number may actually double by next year — with that level of growth in mind, it’s no surprise that Tesla is looking to strengthen its supply lines.

The automaker may eventually have a need for more lithium cells than the entire laptop industry and finds itself one earthquake (or other natural disaster) away from a huge production disruption. If previous rumors and an unidentified source used by The Korea Herald for a recent report are to be believed, Samsung SDI will be the first to offer an alternative to Tesla’s traditional Japanese supplier.

The deal is yet to be finalized, with testing still ongoing. According to the report, LG Chem was also in the running but was beat out by its Korean competitor and Chinese battery maker BYD may be working out its own deal.

For its part, Panasonic is not sitting still. Earlier this month, it was reported that the Japanese company is increasing its production of automobile-specific lithium cells, with two separate facilities in Osaka Prefecture coming online in 2014 to boost output. Battery sales are becoming increasingly important to the company’s bottom line, adding 4.1 billion yen ($41.66 million US at today’s rates) to its balance sheet last quarter.

Something to keep in mind– with an increased level of competition amongst those supplying Tesla with batteries, prices for Tesla’s high-energy capacity 18650-format battery will probably drop, while the technology for producing them will probably improve.

Good news as Tesla begins expanding into the European market.