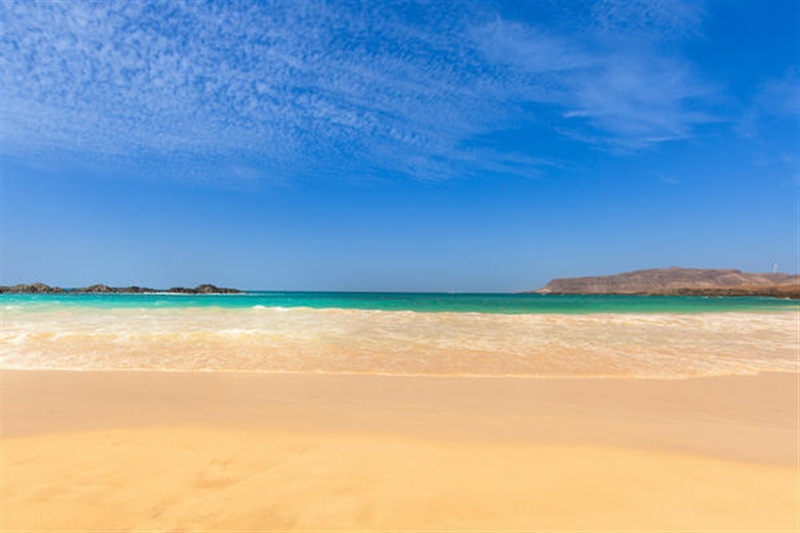 Water scarcity is a significant and rapidly growing problem throughout much of the world, and one which has no easy solutions. How do you increase the quantity of available fresh water enough to keep up with the demands of a fast-growing human population? One of the only real solutions is through saltwater desalinization — but that’s a very energy-intensive process. So, how to make it economically viable? Perhaps through the pairing of renewable energy technologies — such as wind turbines — with relevant desalinization technologies? That’s what the creators of the new Wind4Water system think.

The new Wind4Water system is — simply put — a pre-engineered, modular, wind-powered means of saltwater desalinization that can be easily deployed around the world, providing desalinization services for considerably cheaper than conventional technologies do.

The pilot project for the Wind4Water system will be coming soon to the small West African nation of Cape Verde, a country possessing one of the lowest average groundwater levels on the whole of the African continent. The implementation of the new technology is expected to help the country reduce its great dependence upon fossil fuels to some degree.

With 1.1 billion people lacking access to clean, affordable water and a demand expected to increase five times by 2050, pundits are calling water “the next oil”. Shortages are projected globally, but the developing world will be hit the hardest (already 52% lack access to an adequate drinking supply).

Historically, communities that depend on desalinization plants for their water supply have relied on fossil fuels shipped from other countries. Not only does wind energy reduce dependency on foreign sources, it can also generate the water at half the cost.

In addition, the marriage of wind turbines with desalinization plants addresses a historic criticism of wind energy in that storage of wind energy is expensive. In the Wind4Water model, excess energy is stored in the form of fresh water, which can be easily and inexpensively stored.

One of the companies behind the new system — Associated Wind Developers — is currently searching for partners and investors with the aim of scaling the technology to the global level. Talks have begun with communities in the Caribbean and in parts of Africa about potentially giving the technology a try.

Related story: Strategic Drivers for Acquisitions in the Water Sector