How Going Camping Helps Me Be a Better Entrepreneur 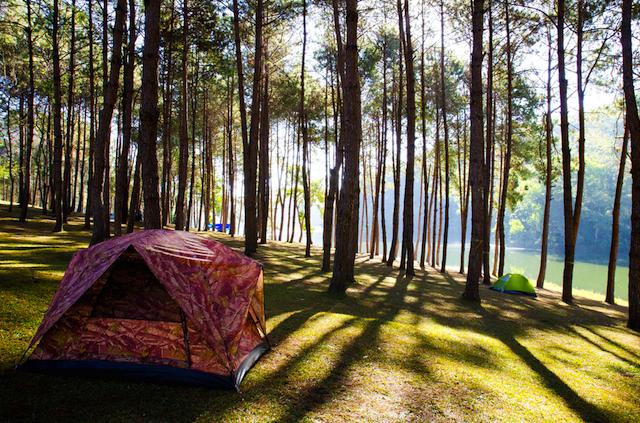 But in a recent study of empirical data cited in the Entrepreneur Magazine, morning people tend to get the day started on the right foot, tend to be up and at work before many other people (thus giving them uninterrupted focus time), and tend to be more optimistic than night owls (which is also a factor in entrepreneurial success).

But HBR types and the researchers they follow may not be the “new” type of entrepreneur that is building the green economy. Their old school research likely never looked at the effect of artificial lights.

That natural lighting cycle was recently tested by some nerds at the Smithsonian, who found that in just one week of camping in the backcountry of Colorado, they were able to turn night owls into full-fledged morning people.

According to the nerds:

The key, Smithsonian reports, was that they had no artificial light sources:

Eight people spent a week camping in the Colorado Rockies without any source of artificial light. To a person, the time spent outdoors during day and night restored a natural sleep cycle, turning even night owls into early risers.

I’ve always felt that Mondays after a weekend spent camping were some of the clearest thinking, most productive times in my entrepreneurial life. Now I realize there was something more to it than just the fresh air, clear mountain streams, and lack of internal combustion engine noise. But I’m sure that stuff doesn’t hurt my productivity either.