Japan Sets Its Sight on Water

Last updated on by Paul O'Callaghan 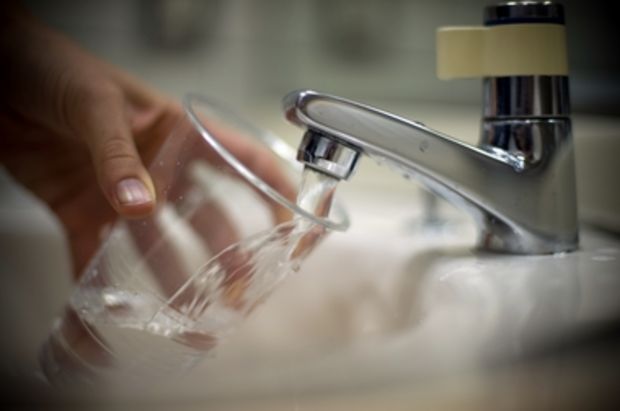 Japan has the 3rd largest economy in the world and is the 4th largest exporter. They produced prominent technological advancements, from reliable and fuel efficient cars to flat screen televisions. Now, Japan is taking interest in water technology markets and innovative water companies.

Napoleon said, “Let China sleep, for when she wakes, she will shake the world.”

In this instance, Napoleon could easily be referring to Japanese firms who, in light of recent activity in the water industry, are opening up to the world of water and may indeed “shake the world.” There is increased activity from Japanese firms looking to apply technology to address water challenges in a range of markets, including non-conventional fossil fuels.

In an article entitled “Japanese Firms Grow Thirsty”, published by The Wall Street Journal in February, author Kana Inagaki commented on the potential of Japanese companies and their desire to join an ever-expanding, profitable market. Inagaki commented, “They are a bit late to the game … But they are armed with strong balance sheets and technology that could improve service in emerging markets, and they have the support of the Japanese government.”

Even if Japanese companies are “late to the game” or possess limited experience operating water utilities, their strong existing water technology portfolios and financial ability to execute may lead to an increasingly strong Japanese presence in the global water industry. In fact, with the announcement of the sale of the Siemens Water Technology business, Reuters  reports rumors that several interested buyers include Japanese players Kurita, Hyflux, Hitachi, and Marubeni.

In addition to existing water companies with access to the global water market, we see companies such as Fuji, who will speak as a  “New Entrants in the Water Game” panel at BlueTech Forum 2013, enter the mix.  With advances in digital photography, Fuji sought to utilize existing film production lines and manufacturing capabilities in different capacities, which led to involvement with manufacturing water filtration membranes.

At Singapore International Water Week 2012, a key take-away was the emergence of ceramic membranes for water treatment. Japan has long been a leader in membrane filtration with companies such as Kubota and Toray possessing strong global market positions. Now Japan possesses potentially disruptive technology in the area of ceramic membranes.

Essentially, Japanese firms are not new to water industry

Invention and break-through tend to occur almost simultaneously across the globe. Japanese firms have long been originators of innovative water technologies; however, historically these technologies often remained in the home market.

Some examples include SBR technology and phosphorus removal processes. The Sequencing Batch Reactor (SBR) was originally licensed into North America from Australia by ABJ.  When ABJ needed reference data for operational plants, they consulted firms in Japan, where the technology had already been in operation for a number of years.

There are a number of impressive Japanese technologies, including the Fibax Filter by Organo Company, and the Bioleader process by Kurita. Even Ostara, a Canadian leader in phosphorous recovery has a lesser known Japanese cousin, Unitika’s PHOSNIX process. Profiles of these companies can be found in the BlueTech Innovation Tracker.

This is an excerpt from the BlueTech Research Monthly Intelligence Briefing for March 2013. Click here for details.