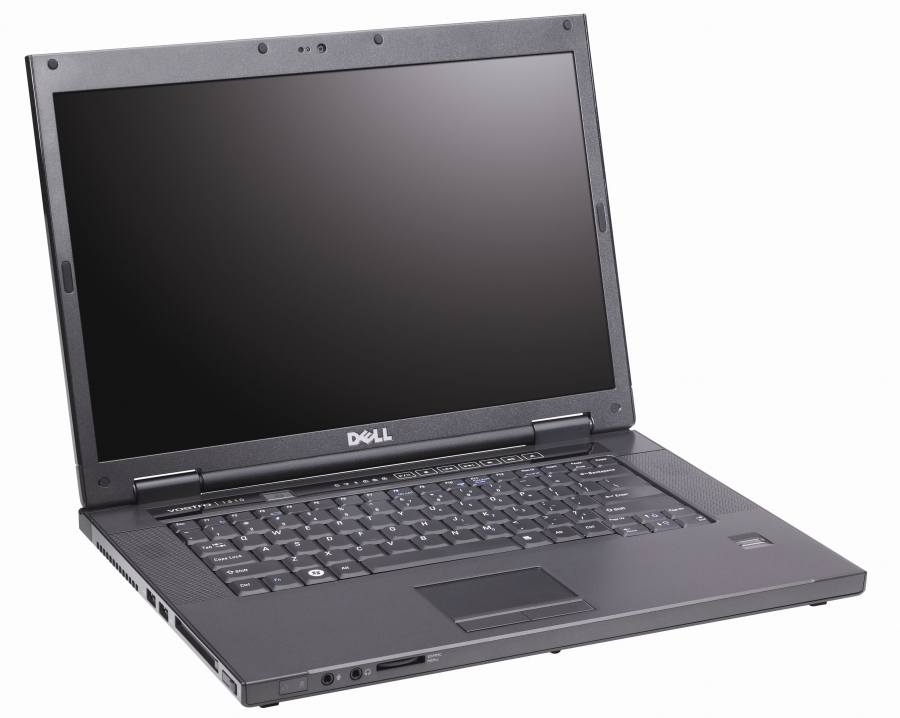 You’ve no doubt heard about the e-waste problems the world is facing as computers become obsolete and people toss them in favor of the latest and greatest technology. Do you even stop to wonder what becomes of your old monitors, keyboards, and computer towers when you send them away with the trash collector on designated pickup days? Do you know why you can’t throw electronics in the garbage like any other discard?

Most people don’t know and don’t care. When their computer equipment stops working they just want the bulky devices out of their house. But if you know anything about the e-waste epidemic, then you’ve likely heard that tons of machines are getting shipped to other parts of the world (China) where they pile up in junkyards to spill their toxic waste. In some cases they are burned, releasing even worse substances into the air supply. Luckily, some responsible companies have started to correct this massive oversight.

Dell has long been known as the computer company that brings affordable technology to the public, with “build your own” options that cater to students and small businesses. But now it seems that they’re flipping the coin and providing affordable options to take your electronics away, as well. They teamed up with Goodwill several years ago to start the Reconnect program with the goal of offering the public an easy means of doing the right thing and recycling their used electronics. What’s really incredible though is that they’ll take absolutely any computer, working or busted, even if it’s not a Dell model.

If you’ve never tried to recycle a computer before you may not realize that many companies will charge you for the service, and that includes your local trash collector. Most offer annual pickup or drop-off days that allow you to dispose of these items in a free and legal manner, but the rest of the year you’re on the hook to pay the piper. And how do you know that they’ll recycle your e-waste responsibly? Is there any way to find out? With Dell’s Reconnect program you never have to wonder whether your electronics are being shipped overseas to pollute another country.

Goodwill acts as a collector, offering over 2,000 drop-off locations across the U.S. and Canada. From there, Dell sends trucks to pick up any equipment that can’t be salvaged and take it to one of the many responsible recycling operations they’ve partnered with (following a thorough vetting process). To date, they have created more than 250 jobs and recycled an estimated 170 million pounds of e-waste through the Reconnect program.

Many companies merely engage in green-washing, or finding ways to tout their eco-friendly ideals while actually doing very little on behalf of the environment. But when Dell was beset by consumers looking for ways to responsibly dispose of their computer equipment, they admirably answered the call by taking on the burden of sustainability not only for their own goods, but for all e-waste. Rather than simply using green computer, printer, they’ve found a way to truly make their operation environmentally-friendly and undo some of the potential damage their products could cause. So anyone looking to recycle a computer should definitely seek out Reconnect locations, and if you want to make a better choice when it comes to speaking through your consumer dollars, consider supporting companies like Dell that are actually making a difference.