Was the GMO Food Labeling Proposition in California Flawed? 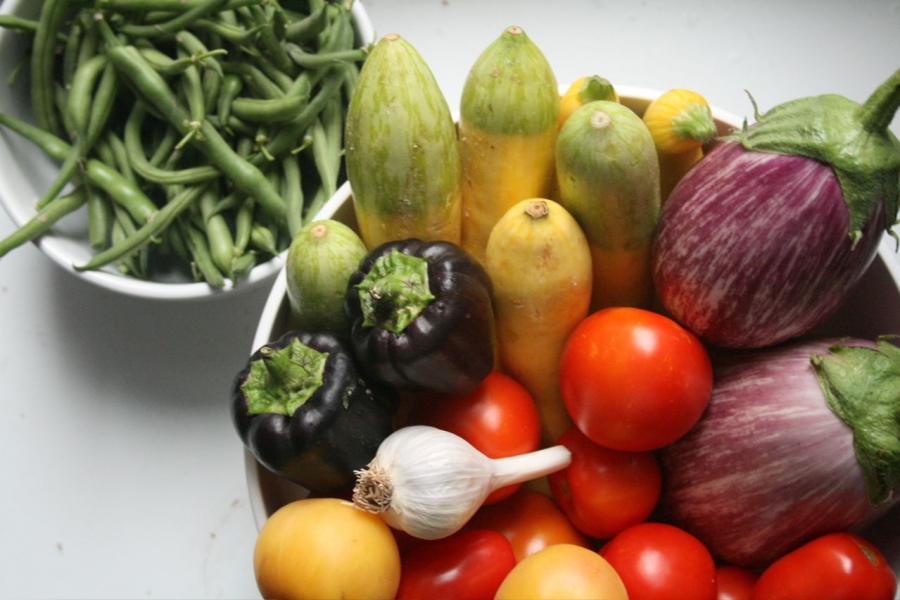 Proposition 37 wasn’t entirely the fault of a strong opposition. In truth, the initiative itself was flawed. Not only was it confusing for voters who took the time to read it, but the provisions listed made the proposition virtually useless to anyone truly interested in finding out whether or not the foods they buy contain GMOs, or genetically modified organisms.

When it comes to social reform, California often leads the nation, providing something of a litmus test for future widespread legislation through the laws they enact. When an idea takes root in California it’s only a matter of time before other states begin to fall like dominoes and follow suit. It could be due to the diverse melting pot of cultures and peoples in the state, as well as a certain sense that nothing is impossible if enough voices unite in a single call to action. So when Proposition 37, an initiative calling for new labeling regulations that would inform consumers of the presence of GMOs in their food, was added to the ballot, interested parties all over the country perked up and took notice. And not everyone was pleased.

As most people are now aware, the proposition did not pass; it was defeated by a 53% no vote. This likely came as something of a surprise to pollsters, who received early support for the initiative (an overwhelming 2-1 voters polled were in favor). Unfortunately, proponents probably didn’t plan on the massive campaign of opposition that came from a variety of well-known special interests. Several food manufacturers, including Monsanto, Coke, Pepsi, and Kraft Foods (amongst others) threw their considerable weight behind ads to defeat the proposition, ponying up an impressive $45 million+ for the cause (Monsanto alone contributed more than $8 million). Supporters of the GMO labeling initiative, on the other hand, only came up with funds totaling less than $9 million.

But the failure of Proposition 37 wasn’t entirely the fault of a strong opposition. In truth, the initiative itself was flawed. Not only was it confusing for voters who took the time to read it, but the provisions listed made the proposition virtually useless to anyone truly interested in finding out whether or not the foods they buy contain GMOs, or genetically modified organisms. The real problem is that the proposition stipulated that only certain foods were subject to this labeling requirement, while others would be exempt. Further, different parties would be held responsible for labeling. In most cases, this duty would fall to food manufacturers. But for unpackaged foods, for example, grocery stores and other sellers would be required to mark qualifying items. Further, anything unlabeled would require proof of exemption in the form of documentation.

So the question you may be asking yourself is how, even with the new labeling laws, you could ever be certain about the GMO content of your foods. While you would know that the items labeled as containing GMOs had them, you could never really be sure about the ones that bore no such label. With some items exempt and others subject to labeling by parties that did not produce them, consumers would always have to wonder which unlabeled foods might contain GMOs, thereby making the entire system virtually useless. You don’t need a nutrition degree to see the many flaws in this plan. Still, there were those who willing to accept something rather than nothing, which is likely why 47% still voted in favor of the initiative. Other Californians are no doubt hoping that this loss leads to better legislation in the future. And the rest of the nation holds their breath.