The Benefits of Seaweed Farming on the Environment 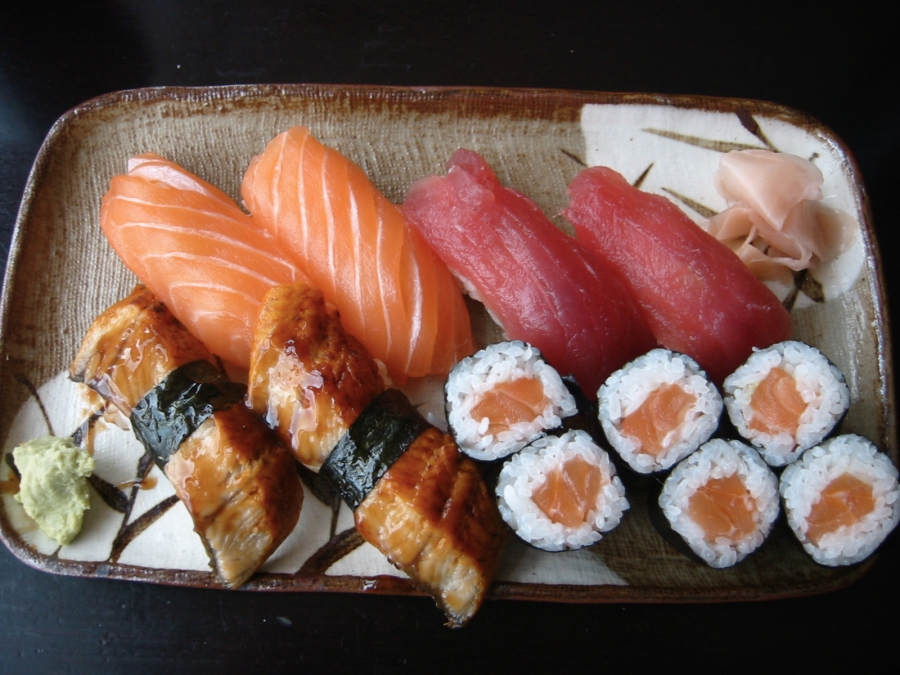 Anyone who eats sushi has likely sampled seaweed, and yet, many westerners find the thought of adding seaweed to their diet in other ways, well, disgusting. In other parts of the world, seaweed is a staple of the average diet as surely as leafy greens grown on land find their way to most American tables each night via salad. But the trend of substituting seaweed for other types of vegetation has yet to take off in North America in the same way it has on other continents. And considering the nutritional benefits, not to mention the fiscal and environmental ones, it’s hard to understand why.

Certainly the mindset of the average American has something to do with it – plants from the sea are not exactly part of our traditional cuisine. But it’s definitely time for western civilization to take a long, hard look at seaweed and reassess it as a dietary option. Here are a few good reasons to do so.

Seaweed is packed with nutrients.

This is not surprising; most green vegetation follows the same trend. Although seaweed grows in underwater fields, it is chock-full of essential vitamins and minerals such as vitamins A, B, and C, as well as iron, protein, and more. And it can be utilized in a variety of ways that most westerners don’t know about. We are familiar with the concept of seaweed in sushi, where it is dried and used to wrap rolls containing rice, fish, and vegetables. But what are some uses for fresh seaweed? It is commonly used throughout the world in salads, for starters. And many people also add kelp noodles (yup, they’re just strands of kelp) to soups. Consider that they are really no different than celery if that makes the thought more palatable. In truth, you can use seaweed varieties, fresh or dried, for just about anything you might use other green vegetables for.

Easy on the Earth

And the major upside is that this type of vegetation, aside from nutritional benefits, is a lot better for the environment. Let’s just start by saying that seaweed farming requires absolutely no use of chemicals. The fertilizers, pesticides, and so on used in most land-based farming operations would do no good underwater. But even more than that, certain varieties of seaweed can actually work to reduce pollution in water. Whereas runoff from the average farm seeps into the water supply, raising the nitrogen levels (mainly related to nitrogen-based fertilizers), brown seaweed has been found to absorb this potentially toxic substance.

In addition, seaweed is an extremely renewable food source and its production is nearly foolproof. It can be grown year-round and harvested constantly. Plus, there are so many varieties that it will grow practically anywhere, regardless of climate and depth – you just have to find the right species for a particular region. And the uptake of minerals will never suffer, unlike land-based plants that deplete minerals in soil over time. This is thanks to the fact that the ocean provides a steady supply of minerals. As you can see, seaweed is a super food in a number of ways. And as a kicker, it’s big business throughout the world due to the low cost of production and the high demand. You don’t need a green career guide to tell you how beneficial that equation is from a purely fiscal standpoint. So for ecopreneurs seeking something new to sink their teeth into, seaweed could be the next big thing.