More Than $50 Million of New Investments in Renewable Energy

Last updated on by Mathias 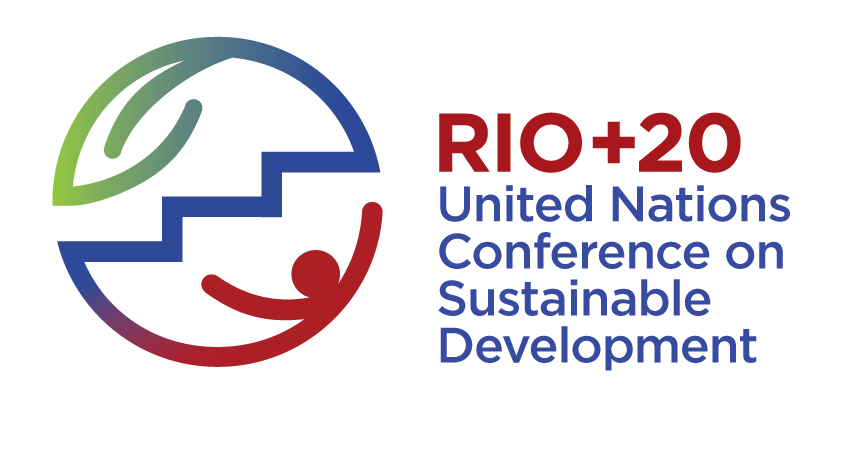 Even though the Rio+20 Conference has been deemed a failure in the media the last few days it should be mentioned that some positive changes are happening. United Nations just announced on the conference this Thursday that more than $50 Million of new renewable energy investments from the private sector have been made.

Maybe more importantly is the fact that 50 governments reported new energy strategies. Some of them including United States pledging $2 billion in grants and loans for sustainable energy and Brazil where $4.3 billion will be invested ensuring that everybody in the country has energy access by 2014. 48 other countries also have new strategies and goals in place.

Big giant in the private sector, Microsoft, have planned to become completely carbon neutral in more than 100 countries. Many companies presented ambitious new goals at the summit.

U.N. Secretary General Ban Ki-moon presented these commitments in his ”Sustainable Energy for All” initiative on the conference in Rio. The ”Sustainable Energy for All”-initiative has three clearly defined goals: By 2030, double the share of renewable energy, double the rate of energy efficiency improvement, and ensure universal access to modern energy services for everyone.

1.3 billion people – one in five – do not have access to electricity for their homes or businesses. Double this, 2.6 billion people are reliant on wood, coal, charcoal, or animal waste for heating and cooking. According to Sustainable Energy for All,

Ban Ki-moon said that another reason for the ”Sustainable Energy for All”-initiative was to ensure that the conversation keeps rolling after the Rio summit.

Analysts at HSBC said the following about the initiative:

“The Sustainable Energy for All initiative is an example of a new way of working for the U.N.: using its convening power to identify critical bottlenecks to renewables, efficiency and universal access to energy, and then designing focused packages of policy incentives, public finance and private capital,”