Why Sell By Dates Are Secretly Meaningless 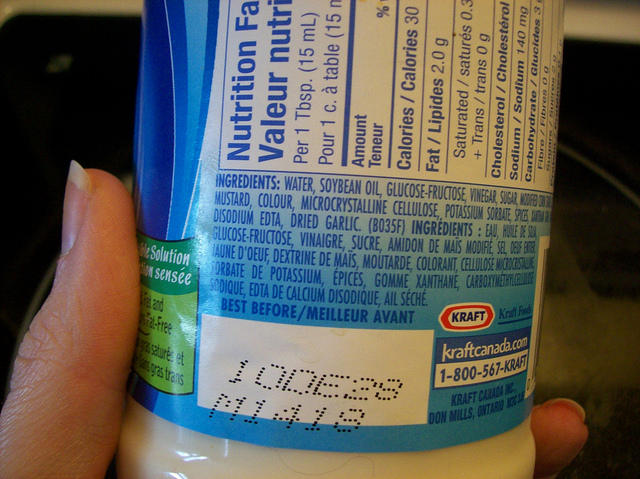 It’s a typical scenario: a college student rolls out of bed and goes to the kitchen to grab a bowl of cereal on his way to class. He pulls the milk out of the refrigerator and notices that it expired two days ago.

After smelling it and determining that it doesn’t smell like it’s gone bad, he goes ahead and pours it into his corn flakes. Or a woman is busy making dinner for her in-laws when she realizes that her eggs expired last week. She throws them away promptly and has to purchase new eggs before she can finish cooking her meal. These things happen every day, and the way people react to the “best by” or “sell by” dates on packaging tends to change based on how they were brought up.

Some people throw the product out immediately when their date is past, but others are willing to keep food for days or even weeks after it’s expiration date. It turns out that none of these people are particularly correct. The confusion arises because a sell by dates are not the same as safety dates – that is, the dates printed on food packaging aren’t actually about when the food is safe for human consumption.

They may be suggestions about when the food will be at “peak quality”, or recommendations to the grocery store regarding how long the product should be kept on the shelf. Eggs are a good example; they can be safely eaten for up to five weeks after they’ve been purchased, even if their expiration date passes during that time. It is probably due to this that expiration dates aren’t even required by federal law.

Grocery stores frequently throw out food once it has hit its expiration date – perhaps because customers don’t understand what the dates mean, and won’t buy a food that they essentially think will poison them. At the same time, that creates a huge amount of waste. In addition, consumers frequently throw away food that has not yet gone bad despite its sell by date. They also waste a significant amount of food this way.

Despite being widely misunderstood, “best by” and similar labels are frequently used. It could be due to manufacturers being overly cautious about their products, but it’s also part of a larger cultural phenomenon.

From garage doors to televisions, Americans would generally rather throw a product away than repair it, and it doesn’t seem to trouble them to do the same with their food – although it, too, can be expensive to replace. Ultimately, taking a more relaxed approach to sell by dates is less wasteful, less expensive, and just smarter all the way around.