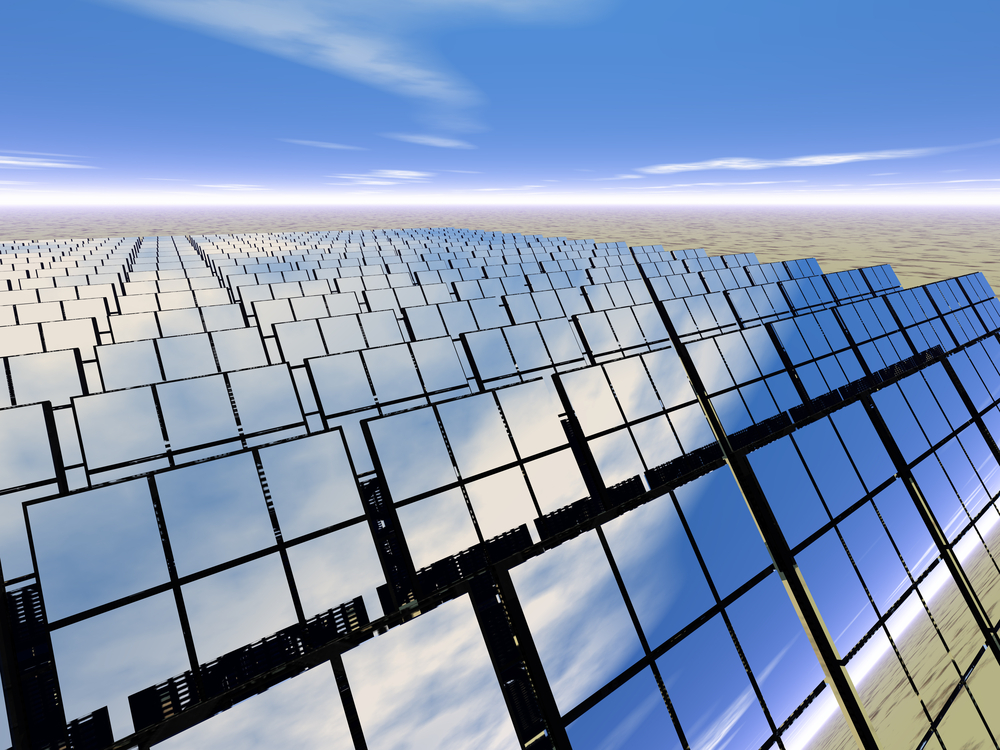 What do you do with vacant area in and around airports without much utility?

The Chicago Department of Aviation (CDA) has some great ideas. How about a massive solar panel installation, and an alternative fueling station for private and commercial vehicles at O’Hare International Airport? A new composting program for some restaurants operating at Midway International Airport can’t be too bad either!

Chicago Mayor Rahm Emanuel joined CDA Commissioner Rosemarie S. Andolino to announce the new sustainability initiatives that will make Chicago’s airports greener than ever during the kickoff of the 2011 Airports Going Green conference in Chicago on October 31st.

“The CDA is proud to host the fourth annual Airports Going Green conference and to continue to lead by example by implementing the most innovative and progressive sustainability initiatives at O’Hare and Midway International Airports. The solar panels will provide a substantial renewable energy source to help power O’Hare and the alternative fueling station will promote the use of clean fuels and electricity to power vehicles.”

The CDA’s new composting program, in partnership with Midway Airport Concessionaires, will include 13 restaurants operating at Midway International Airport. Waste Management will collect compostable materials from the airport and deliver them to an off-site, certified composting facility in the Chicago area.The Midway composting program complements the pilot program that the CDA launched earlier this month at O’Hare.

I don’t generally associate airports with locally grown fresh produce. But I may need to make an exception with O’Hare. The airport opened the O’Hare Urban Garden in September, an aeroponic garden located on the mezzanine level of one of the busiest airport in the world. Aeroponic farming is the process of growing plants in an air or mist environment without the use of soil or an aggregate medium. The 928-square-foot aeroponic garden features nearly many kinds of vegetables and herbs including sweet basil, Habanero peppers, green beans, lettuce mix, thyme, oregano and chives that will be served at the airport restaurants.

These sustainability initiatives come on the heels of a ‘bee keeping’ initiative announced at O’Hare, earlier this year.

In May, the Chicago Department of Aviation partnered with a community group to start a 2,400 square foot apiary on-site. Now 23 beehives are up and running and are scheduled to yield 575 pounds of honey this year.

Bee populations have been disappearing so this program is very well timed to highlight the problem and possible solutions. If all this wasn’t enough positive news the department partnered with Sweet Beginnings, a local economic development agency to manage the project. Their speciality: They trains felons in the art of beekeeping and the process of making honey, candles, and lotions, which are sold under the brand Beeline. A perfect example of a green initiative that helps reform society!

In fact, all of the above sustainability initiatives are excellent uses for otherwise vacant and unproductive land around airports. They foster green jobs, green investment, behavioral changes and community involvement. Chicago Aviation passes with “flying colors”.