Last updated on by Jennifer Kaplan 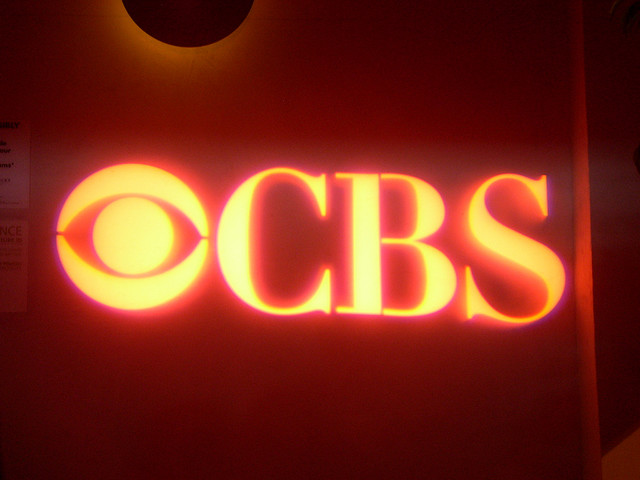 “We are talking about a for-profit program that’s primary value (to the advertiser) is derived by including a “digital green leaf” on an ad and that uses privately held criteria, that receives funding from the sale of the products and that is potentially confusing to consumers.”

So, I want to start by saying that Paul Polizzotto,who among other things was named one of Ecoprenurist.com’s Top Ecopreneurs of 2008 and is founder of EcoMedia which was bought by CBS less than a year ago, is a man with a solid and laudable mission. I would like nothing more than to see this program succeed and become a model for the entire advertising industry.  So, let’s start with what’s right about the Eco-Ad program that launched this week:

But here’s the problem: Knowingly or not, the CBS Eco-Ad program is another eco-label. CBS themselves call it a “visual digital leaf.” It’s the unintended consequences of the program that are so damning.

So what’s wrong with this ecolabel? GreenerChoices.org (A division of the Consumer Reports) offers this:

Generally, the best eco-labels are seals or logos indicating that an independent organization has verified that a product meets a set of meaningful and consistent standards for environmental protection and/or social justice. In specific:

And, according to the FTC:

Eco-Seals, Seals-of-Approval and Certifications:
Environmental seals-of-approval, eco-seals and certifications from third-party organizations imply that a product is environmentally superior to other products. Because such broad claims are difficult to substantiate, seals-of-approval should be accompanied by information that explains the basis for the award. If the seal-of-approval implies that a third party has certified the product, the certifying party must be truly independent from the advertiser and must have professional expertise in the area that is being certified.

The CBS EcoAd program, which is selling to its advertiser the digital green leaf/environmental seal of approval fails in a variety of ways:

“EcoAd service is not a label.” 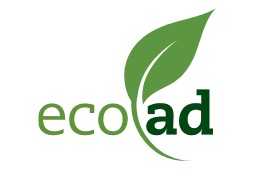 So, really, you decide.  We are talking about a for-profit corporate ad buy program that’s primary value (to the advertiser) is derived by including a “digital green leaf”  and that uses privately held criteria, receives funding from the sale of the products and is that is potentially confusing to consumers. Greenwash or not?