Last updated on by Elizoebeth Jensen 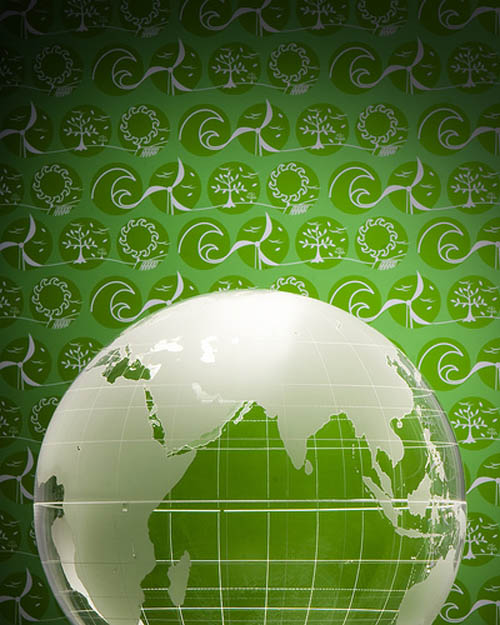 The House Select Committee on Energy Independence and Global Warming recently heard from a panel of leading edge scientists and industry executives on the state of existing U.S. clean technology and the lack of funding for developing and scaling the technology into commercially viable products and services.

The primary technologies discussed were solar and carbon capture technologies. Dr. Brent Constantz, CEO of Calera Corporation, which focuses on a transformational technology that converts CO2 into green building materials such as cement and aggregate, argues that this process is better than traditional CCS (Carbon Capture and Storage or Sequestration), as it represents a permanent CO2 conversion from gas to solid material.

As it turns out, there exists significant market demand for this particular type of technology: 3 billion tons per year in the U.S. and over 30 billion tons globally. Not bad, sounds like a solid, next-generation business model with a proven market demographic characterized by significant latent demand.  So, what’s the problem?   Calera’s particular type of carbon mitigation technology, CCS technology, does not fall under the government’s narrow focus on CO2 separation and purification for geologic sequestration.  Dr. Constanz astutely sums up the barrier to government funding:

Processes such as Calera’s, based on CO2 capture and conversion to carbonate materials, have been denied access to tens of billions of dollars in grants, guaranteed loans, and tax incentives legislated exclusively for geological sequestration.

Calera is just one example of an innovative, clean-technology company that is exempt from government stimulus funds because of its type of clean technology.

Sean Gallagher, VP of Marketing and Regulatory Affairs for Tessera Solar, has a similar challenge with its product, the SunCatcher system which is a 25 kW solar dish that tracks the sun, collects solar energy in its power conversion unit, and generates grid-quality electricity.  By way of comparison, this is power enough for approximately 15 – 20 average California households on a hot summer afternoon.  Using just one dish, this isn’t bad.  Additive to the impressive green technology,  is the advanced-state model in which the energy is harnessed: no water is used for cooling, zero greenhouse gas emissions, combustion products, or hazardous heat transfer fluids.  Natural Capitalism at its best.

Once again, with Tessera Solar doing so many things right you have to wonder about the nature of the problem.  Great business concept, proven science, environmentally-friendly and advanced, and immense job creation potential.  Yet little hope for private funding for scaled operations.

Among other significant funding obstacles, under the Department of Energy’s Loan Guarantee Program, specific guarantees for innovative technologies such as Tessara’s aren’t covered by the Program, specifically sections 1703 and 1705. Mr. Gallagher sums up the issue:

Absent loan guarantees, our projects and others like them face an impossible task finding financing due to the battered credit markets, and the unwillingness of private lenders to take risks on new technologies.